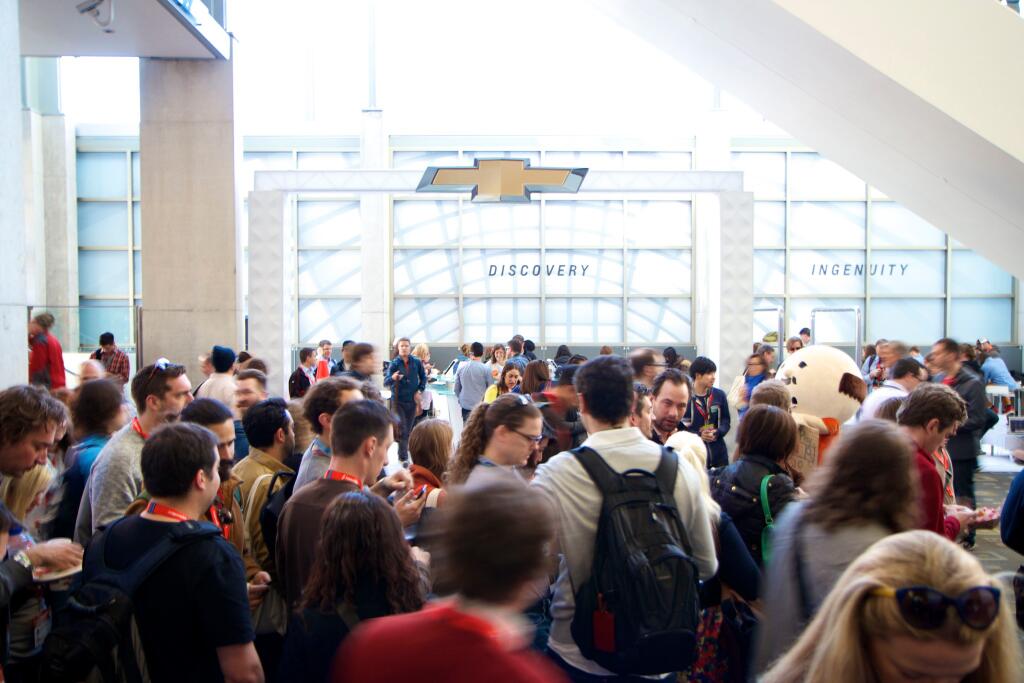 According to a number of returning South By Southwest attendees, 2014’s event has seen a significant increase in big-name corporate sponsors.

Having attended the festival for the past four years, Valarie Elston noticed the spike in sponsors upon arriving.

“I saw the Oscar Meyer Weiner truck and was a little surprised,” she said. “There are also big booths set up for Oreo…I’m definitely going to be going to that one.”

New sponsors include names like Miller Lite, Subway, and AT&T.  All sponsors had booths set up throughout or near the Austin Convention Center.

SXSW Crew Chief, Jodie Barnes has her own thoughts on the boom in sponsorship.

“The smallest parts of the festival are even starting to grow,” she said, remarking on the increase in attendance at SXSWEdu (link to: http://sxswedu.com/sxswedu-sponsors). Barnes’ has volunteered with SXSW for several years and has noticed the changes. “It has a different feel this year.  It feels like everyone is coasting – riding on the reputation of the event.”

Despite this change in attitude, she considered that an increase in big-name sponsors is probably for the best.

“We expected 30,000 registrants this year,” she said. “Every year this main event keeps growing, and South By [Southwest] keeps expanding…starting festivals in places like Vegas (http://sxswv2v.com/).  The more it expands, the more money it will need.”

What began as a music festival in 1987, SXSW has grown exponentially. Over the years, the rise in corporate sponsors has likely increased the resources available to draw in more celebrities, making the festival a nationally popular event. 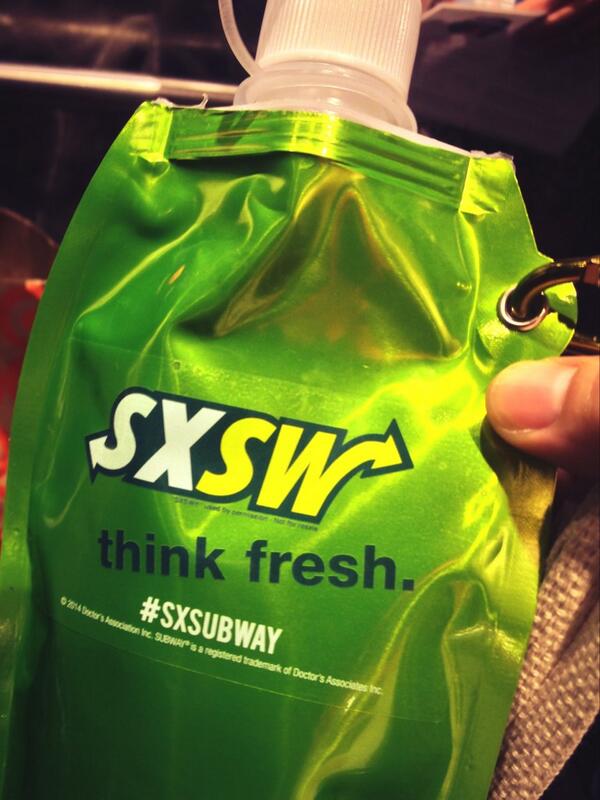 “More sponsors means more people. More people means more exposure. I have no complaints about that,” said startup entrepreneur Tony Ronzello while manning his booth at the trade show. “…I’m not too concerned about them distracting from startups here.”

While some exhibitors are happy with the extra exposure, the festival’s growth has left some long-time attendees put off.

“I haven’t noticed an increase of sponsors, but there are definitely more attendees with less interest in the subject matter this year,” said four-time attendee Tina Kavanagh. “I think more and more people are just coming because they heard the festival is fun, it’s kind of annoying because I come every year to learn new things.”

Time will tell the if big names sponsors will help or hurt the experience for attendees, but one thing remains true; As all parts of the festival grow, and new ones are added, we can expect to see an increase in attendance and big name sponsors.