When Rallyhood CEO Patti Rogers and I finished our interview in the startup’s airy offices in downtown Austin, she got up and did something no CEO I’ve interviewed has done before: she gave me a hug. 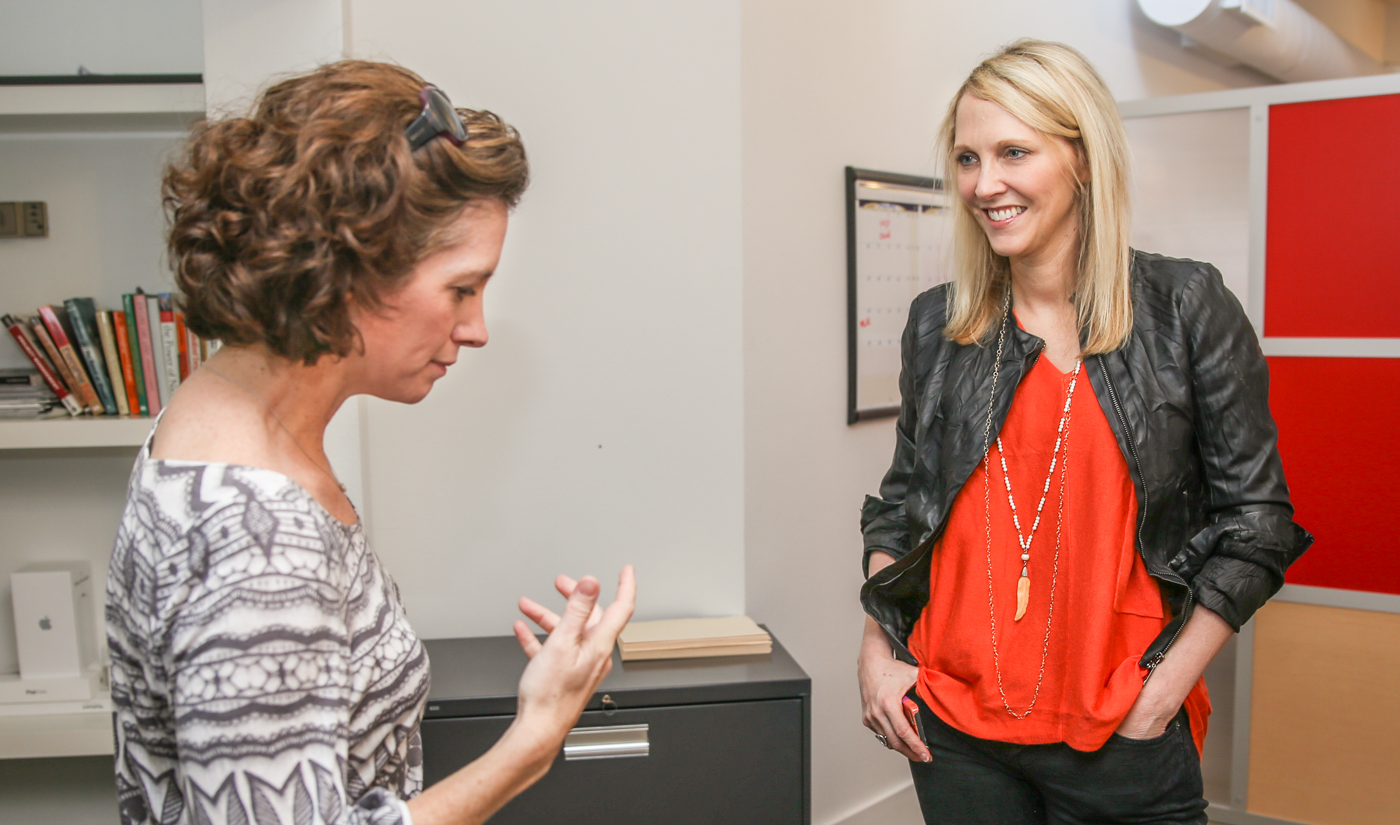 Rogers has a presence warm enough to make anyone feel comfortable.

This is the genuine feeling of support Rallyhood hopes to instill in its users.

Rogers has a presence warm enough to make anyone feel comfortable around her. At 46-years-old, her vitality is electric and her optimism is almost unbelievably genuine. Being around Rogers for five minutes alone, it’s clear how she was able to use otherwise life-altering circumstances to extract a positive result.

On Halloween of 2008, Rogers received unfortunate news: she had been diagnosed with breast cancer. As she began her treatment, an influx of love and support began pouring in from friends and family. Although Rogers admits it was difficult to accept that help at such a vulnerable time, she realized she was blessed and learned to accept the support.

“It really wasn’t cancer that changed my life,” she said. “It was kindness and community.”

Through her journey with cancer, Rogers realized there was an absence of tools that brought people together around a common purpose in a productive way.

“After my treatment, I had this new calling to build a platform for communities that made it easy to come together in one place and be both social and productive,” Rogers said.

The company provides an online platform for groups to stay connected through features such as calendars, file sharing, photo exchanges and message boards. 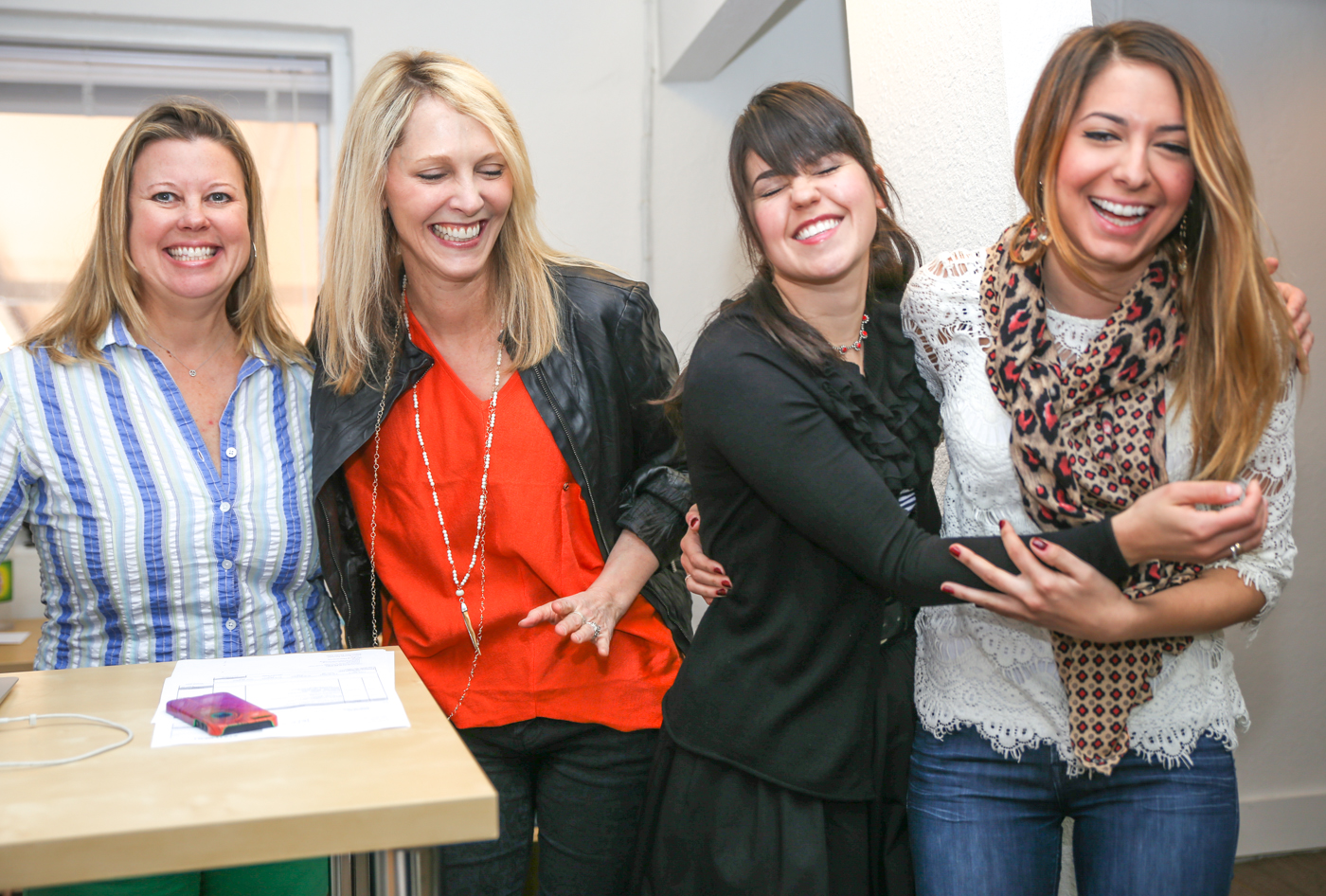 “When you have an experience like cancer or any sort of event that grants you the new perspective that life is super finite, you get an opportunity to see through this other lens and you see how amazing and what a gift every day is,” she said. “But there’s all this stress and clutter in our lives that comes as a result of the groups [we’re involved in] and the bad communication in our life. It just kind of stacks up.”

Although groups have been managed via silo tools such as Evite, Google Calendar or Facebook, Rallyhood is the first to bring everything together into one platform.

“We bring the best practices of cloud collaboration along with productivity and point them at organizations that really matter to us,” she said.

Since the inspiration behind Rallyhood is rooted in the patient and family support Rogers received, many of Rallyhood’s largest clients lie in that field, including the Susan G. Komen Foundation and the Dell Children’s Medical Center. The company also has a lot of market success nationwide within schools, team sports and fitness groups, nonprofits, and member organizations like sororities, fraternities, and Girl Scouts all over the USA. 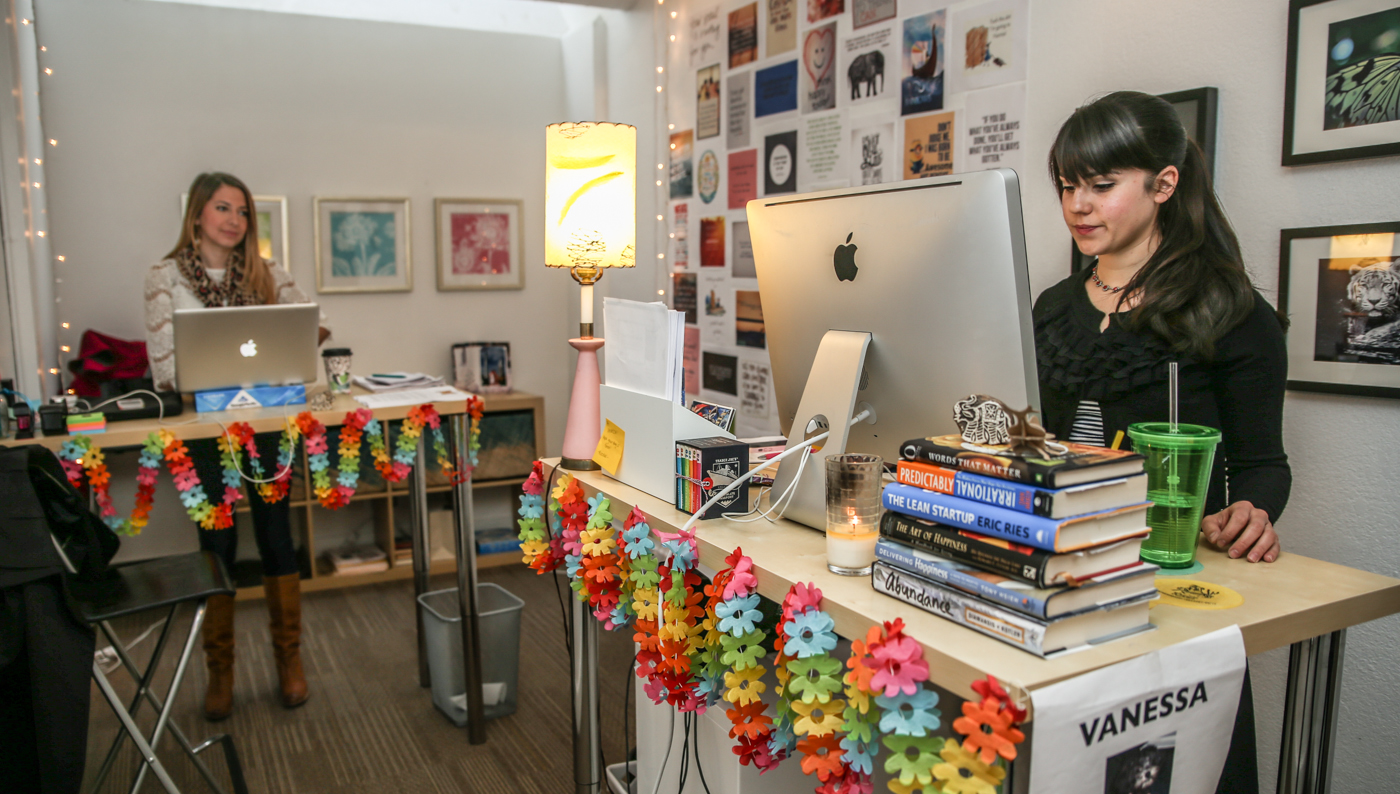 The bubbly Rallyhood offices embody the feeling of unity the company strives to instill in everyday life.

Rogers shared her own Rallyhood on her mobile app. She had a slew of “rallys” in one place including her daughters third grade class, her son’s acting troupe her extended family and a friend’s journey through breast cancer. All of the groups Rogers is involved with were aggregated into one place.

Her battle with cancer made Rogers realize how important all of life’s moments are and how disorganization can take time away from that appreciation.

“We get buried under emails and lost attachments and running around the internet in search of something,” she said. “Rallyhood brings all these groups together in one place.”

“We are helping all of these groups and organizations that all have a mission,” she said. “In order to effectively execute a mission, we need to make it easy for those to come together around that mission.”

Rogers said the most difficult challenge has been executing the “big vision” – become the community collaboration platform for social good –  as fast as they can while managing their resources wisely.

Even as challenges may lead to failures, Rogers believes failure is something to be excited about.         “A failure is your opportunity to try again and find a solution,” she said. “We always want to be authentic and follow that.” 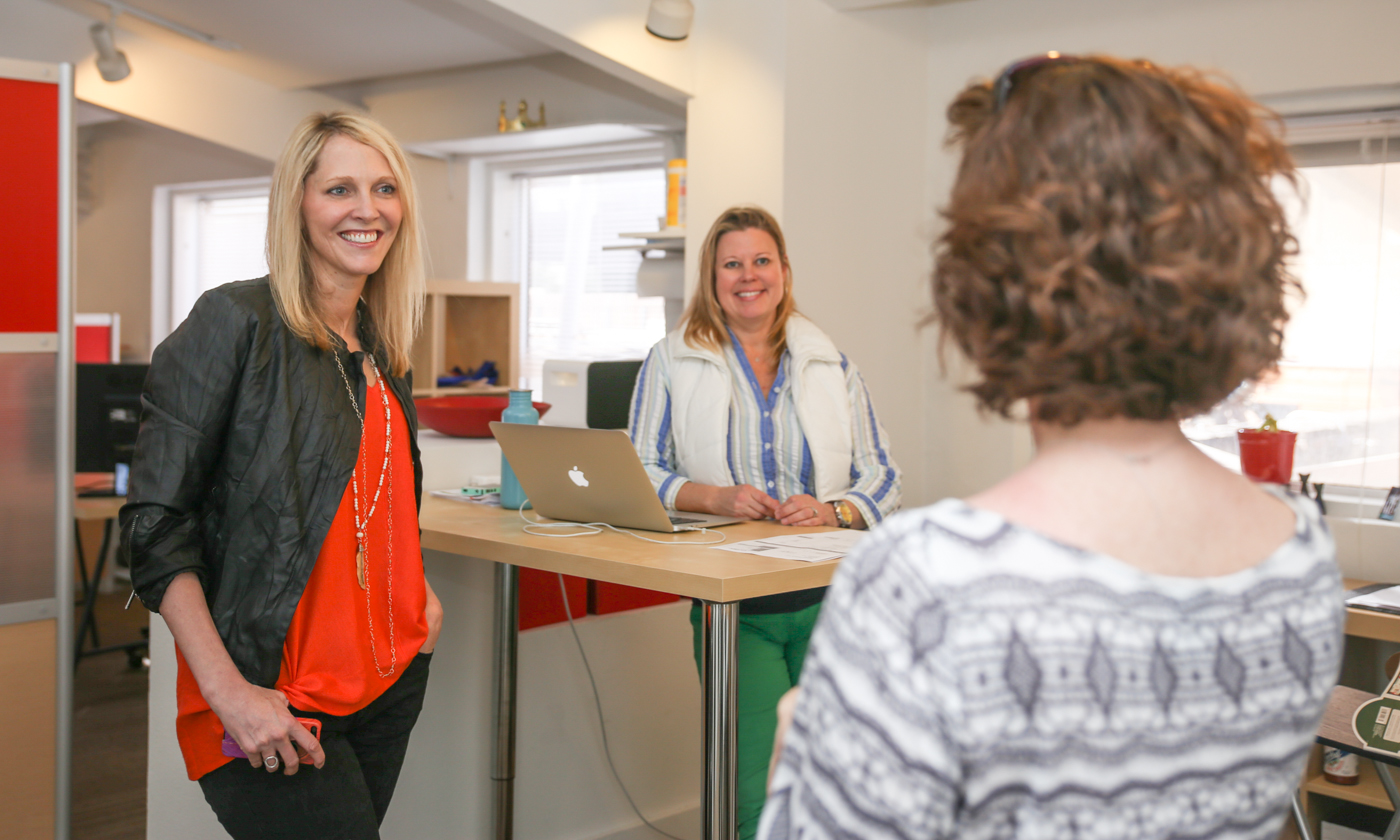 Rogers always seems to have a smile on her face.

Rogers explained  that Rallyhood not only simplifies the groups and organizations one is involved with but also has a trickle down effect on quality of life.

“There’s a sort of zen to being well organized,” she said. “If I am less stressed, I can engage more and enjoy the moments that really matter.”

Before I left Rallyhood offices, Rogers told me a personal story about one of her chemo treatments: She sat down in the chemo treatment room and saw a woman she was instantly attracted to. She couldn’t place it until, at the same second, she and the woman stood up and embraced. It was Rogers’ third grade teacher. When she was leaving, she approached Rogers’ chair, grabbed her hand and told her “Do good today.”

“That’s at the heart of Rallyhood,” Rogers said.

“We want to use technology to empower social good every day.”