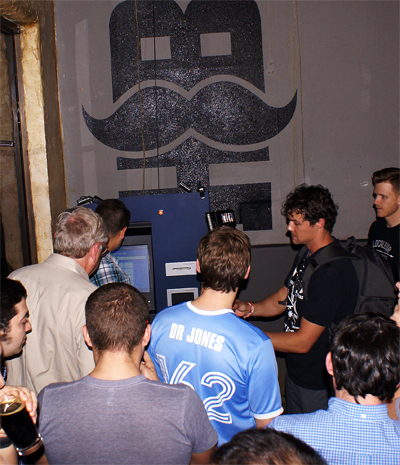 Austinites line up to check out the new bitcoin ATM.

One of the first bitcoin ATM’s in the United States, the new Robocoin ATM drew a crowd to Austin’s Handlebar – a bar just blocks from the convention center that will soon host thousands for SXSW.

Austinite Sahil Asthana came to see the new machine with interest in purchasing bitcoin. “It is exciting to be one of the first cities,” Asthana said. “Austin is the right place for this, with high user adoption and understanding [of bitcoin].”

Robocoin CEO Jordan Kelley was there to make sure everything went smoothly with the launch. Kelley was happy about Robocoin’s ATM launch, saying, “People around the world can now have the familiarity of an ATM and the power of bitcoin.” 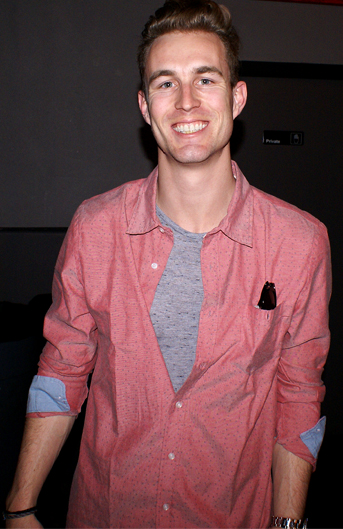 The first Robocoin bitcoin ATM came online last year in Vancouver, Canada. As to why the company chose Austin as an early launch city, Kelley said, “There’s a good tech community, but most importantly it’s at the heart of the United States, it’s at the 50-yard line. It’s at the most accessible spot.” Other Robocoin bitcoin ATMs are launching this week in Seattle and Boston.

Austin is brimming with Bitcoin activity; from Bitcoin mining developer Cointerra to the many early bitcoin adopters planning for the future. The upcoming Texas Bitcoin Conference – is expected to be the largest in the United States.

Kelley said the Robocoin machines are proving to help increase understanding, adding that the ATMs, “bring tangibility to something that was a little bit obtuse.” The hope is that with the new machines, many more will be able to grasp bitcoin. Kelley remarked it is the “easiest way for you to literally put an exchange in your community and give people access to bitcoin.”

Robocoin’s machines sell for $20,000 to operators who register as a money services business with the U.S. Department of the Treasury’s Financial Crimes Enforcement Network. Once setup, they can set their fees and open the ATMs up to the community. 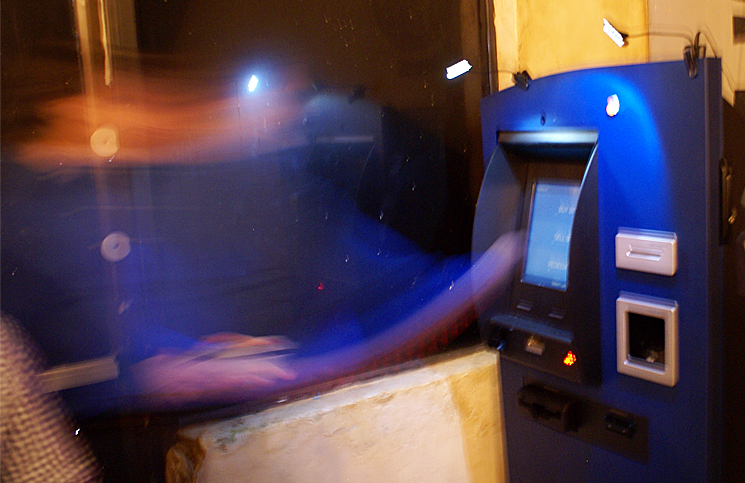 While most bank ATMs have a withdrawl limit of a few hundred dollars, Kelley said, “the maximum withdrawal in the United States from the machines is 10,000 [dollars] a day.”
As for the future of Robocoin’s ATMs, Kelley said they are going to be all over the world before the end of the spring.

The machines help open up access to many people who were previously without a bank account or easy-means to buy bitcoin. Helping everyone understand the technology and how to use it could be a challenge. On this, Kelley remarked, “we have to make it so easy my dad can buy.”

For Kelley and Robocoin this demanding task could remain fruitful in the future. “We are big believers in Bitcoin. We are very long on it. We think it can be as transformational and as important as the internet.”

For Austin, Robocoin plans to have a couple more ATMs- around 3 – online in the city before SXSW on March 7.