East Austin Studio Tour (EAST) attendees may find it much easier to get around this year thanks to an interactive app that will provide a catalog of artwork, artists, and the option to bookmark works to purchase later.

Mike Schwartz, CEO and founder of Gluu, lives in an area dense with EAST studios. Each year, the local company hosts an event at Schwartz’s home. After attending town hall meetings discussing EAST, it became clear that the event was in need of an interactive app.

He found that artists located along the perimeter of EAST were complaining about not getting enough traffic while more centralized artists complained about the woes of hosting large crowds with little purchasing turnaround. 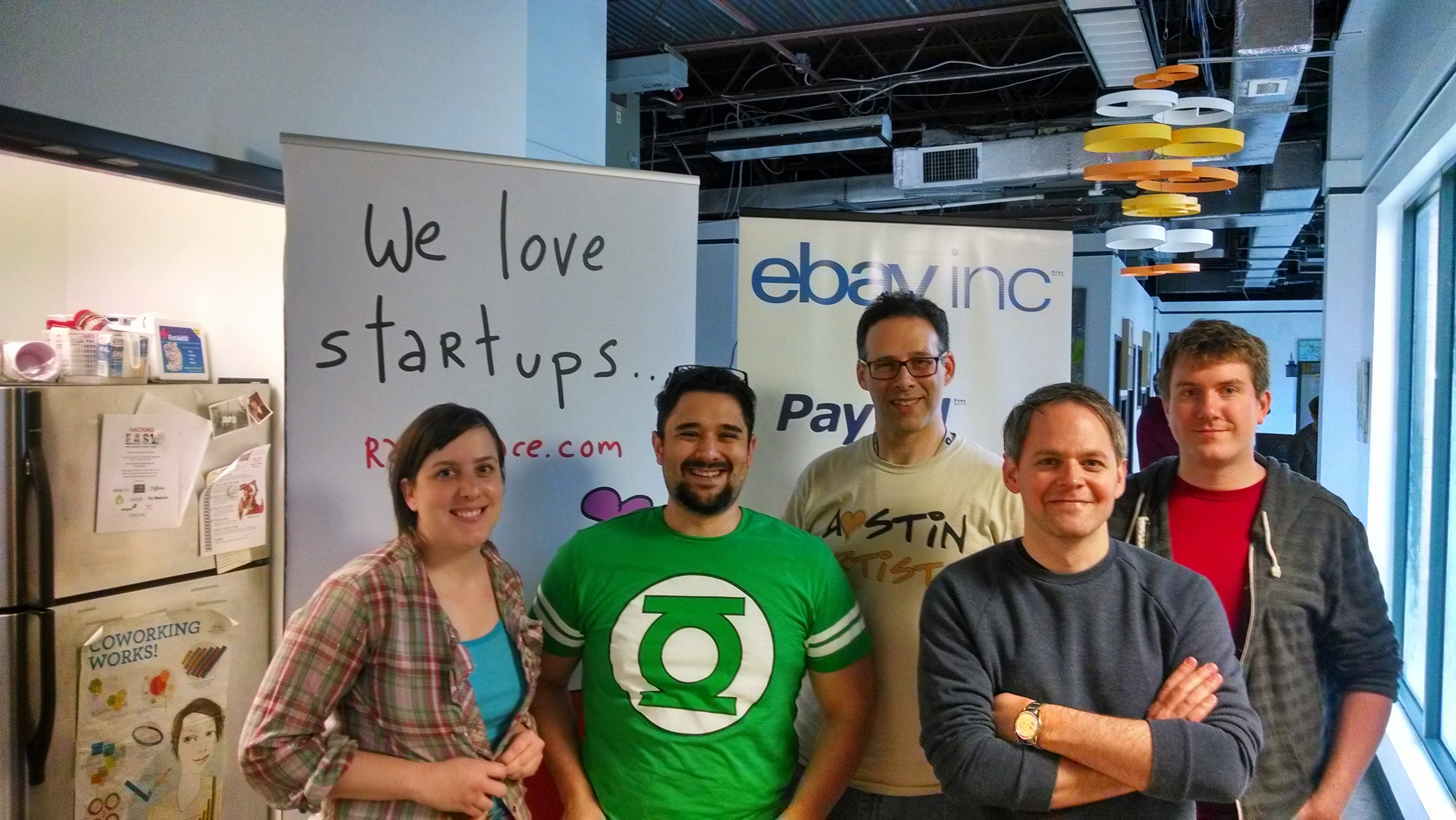 Schwartz believed an app could help both the artists and the attendees. and tapped into the SXSW Interactive community for some brainstorming. Announced in early January, the two-day hackathon event – “API’s for Art” – would come up with a solution to the EAST problem.

For two days over the weekend of February 15, developers worked on creating the apps. Two teams from Austin-based companies – Noesis Energy and Mutual Mobile – submitted apps. Although Schwartz said both apps were well done, Noesis Energy took first place- winning over three of the four judges.

“It’s was an HTML5 app, the user interface was very nice and simple. They did a stellar job,” Schwartz said.

API’s for Art  is one of many projects Gluu is taking on this upcoming year.   Schwartz’s goal with Gluu is consistent with, what he calls, the BedBug Theory of Entrepreneurship: In order to level the playing field with the larger competitors you have to make the market uninhabitable, similar to what bedbugs do to a home.

Although Schwartz considers the hackathon event a success, he’s said that communication with Big Medium, who hosts EAST, has been stagnant.

“[Big Medium] has been incredibly unresponsive,” he said, noting inconsistent communication and missed scheduled meetings. “It makes me question if they have the proper bandwidth to host the app.”

Because communication with Big Medium has been variable, Schwartz said the app may need to be hosted elsewhere.