Seldom does such a chance come to set an industry right: that gender not be a detracting factor in the opportunity of an individual. In Austin, TX, the makings of a global organization, Cryptowomen Worldwide, are seeking to nip-in-the-bud the stigma that had befallen other high opportune industries. 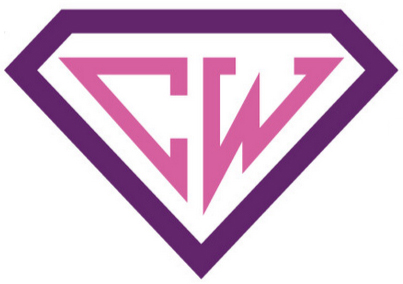 In the United States the technology industry remains a male-dominated industry. An industry crowd sourced spreadsheet of top tech companies samples that 12.4 percent of the software engineers employed in the industry are female.

In the finance industry the disparity is not in the population ratios but in the levels of leadership. Females make up 58.8 percent of the employees and 29 percent of the senior level officials in the commercial banking field.

As a nascent technology, Bitcoin’s earliest application is that of a financial instrument. Drawing individuals from both the financial and technology industries, there has been concern that, with respect to gender roles, history might repeat itself.

To capitalize on the window of opportunity, Cryptowomen Worldwide was born, an organization steadfast on educating and growing female betterment in the Bitcoin industry. Within five short months the organization is on its way to launching in nine cities in two countries. 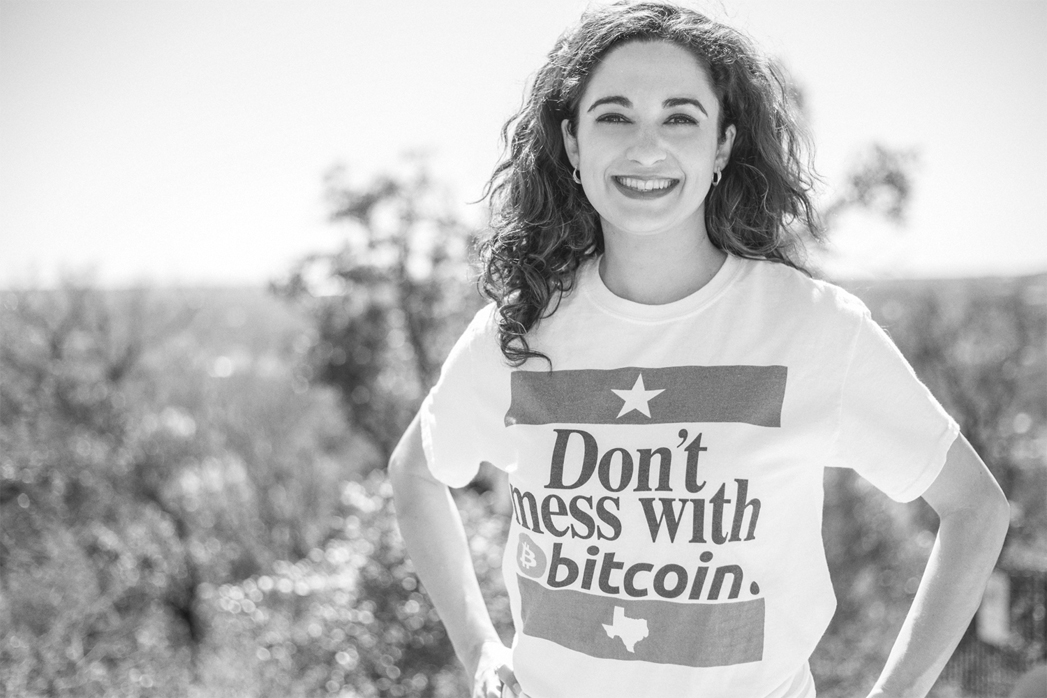 At the helm of Cryptowomen Worldwide stands Kelly Neal, a confident young woman whose personable character is largely what gives this organization a growing chance. At weekly meetings you can find her, craft beer in one hand, papers in the other, walking the room with purpose, connecting with faces new and old.

Neal, 34, is in jeans and a dark collared shirt, sleeves rolled up to the elbow. She ties it all together with a pair of bitcoin earrings, which, she proudly points out, have a twin pair in an upcoming bitcoin fundraiser. Her animated demeanor shines when asked about the industry.

“I don’t think Bitcoin is a male industry or a female industry – it is a new industry,” she said, “Right now it’s open to anybody that wants to be a part of it.”

Just a few years ago, she was in real estate. Today she balances Cryptowomen with her role as President of Operations of Real Estate Social Network™ – a business she co-founded. From real estate to bitcoin, the operational experience has given her a sense of compassion. “A girl walking into a room of 50 guys … it can be intimidating,” she said, noting that it doesn’t help if they are unfamiliar with Bitcoin. “If they have one uncomfortable experience, they don’t want to come back, they don’t want to tell their friends” 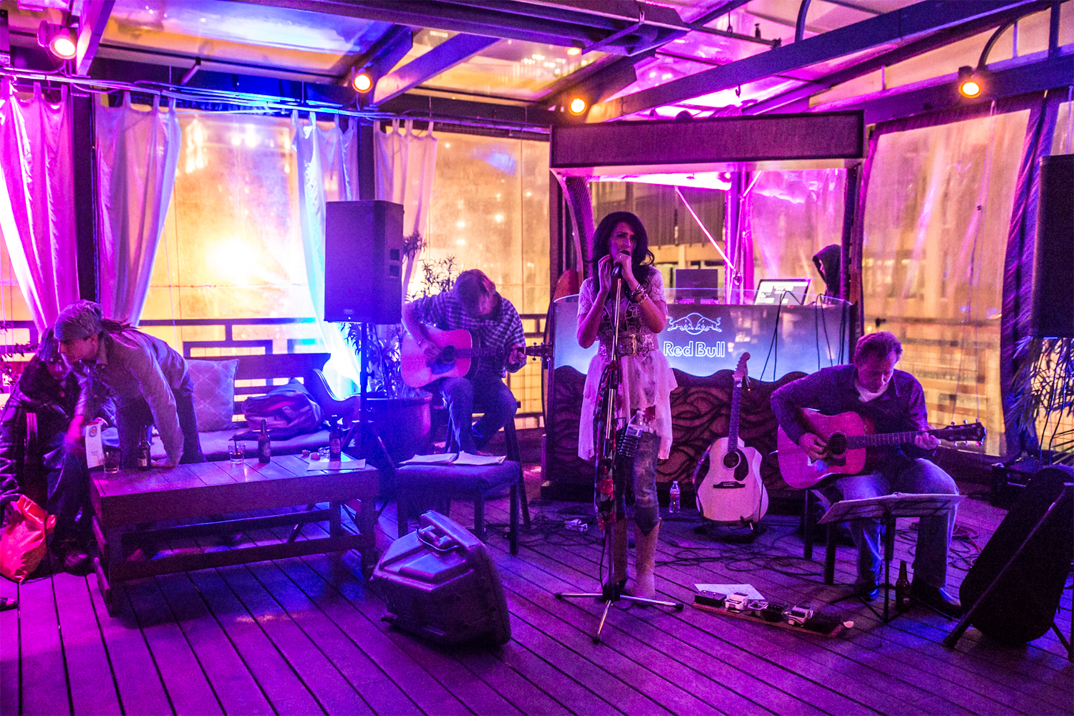 A musician from Girl Guitar Austin performs at the Cryptowomen’s Cocktail Party. Photo by Cassie Gallegos.

Neal points out that Cryptowomen Worldwide wouldn’t be possible without the help of founding members – members like Jamie Coe. Coe has been to the Bitcoin meetup since the beginning – her boyfriend Jonathan Rumion is a co-founder.

“I never thought it was that much of a big idea. For the longest time it was just me,” Coe said. “In the U.S. there is a disparity between women and men in the technological fields. There are more men. I think that reflects to the Bitcoin meetups.”

After encouraging other women to join the meetup, they were surprised by what started to happen. Neal said, “Just by having the name Cryptowomen alone at the meeting – guys involved in the group start bringing their wives, girlfriends, sisters. It attracts many more women.” 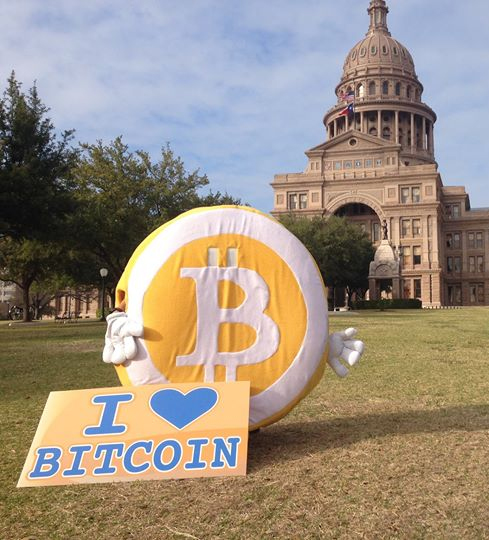 The giant bitcoin in front of the Texas State Capitol.

On weekends members of the group help shopkeepers, neighbors, and merchants become comfortable with using Bitcoin. As the rapidly growing technology moves beyond its first application in finance, the organization does not want individuals – male and female – to be disadvantaged by a perceived technical difficulty.

Events such as the recent Cryptowomen cocktail hour helps bring friends and neighbors out to a comfortable environment. There a giant bitcoin walked the room, drawing smiles from visitor’s faces.

At the recent Texas Bitcoin Conference, Neal and the group organized a panel of notable women from the industry to hash out solutions. Moderated by Esther Tung, the speakers included Tatiana Moroz, Stephanie Murphy, Catheryne Nicholson, and Marni Melrose. Making progress a panelist noted,

“Bitcoin doesn’t care who you are – it’s gender neutral.”

At the end of the day, the goal is to bring more women into the fold – while the industry is still young.

The tech industry is seeing slow winds of change – as illustrated in Berkley’s  introductory computer science course predominately women – but it will still be a long time before the gap is truly closed.  For the first time in almost 20 years, a new tech industry, Bitcoin, stands a field open to everyone. For Neal, Cryptowomen Worldwide won’t let the moment pass untouched.

“Unless women make an effort to get involved now, we’re going to miss out on the opportunity. And we’re going to be playing catch up a few years from now.”