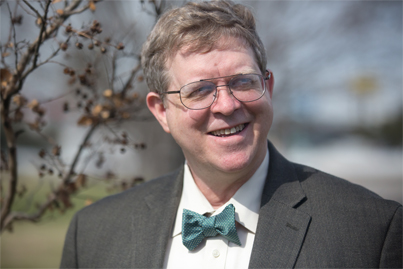 One evening in 2013, Paul Snow sat next to his wife on the bed; stunned by what he had just discovered.  He freed his bowtie and undid the top button of his dress shirt.  Turning to his wife, he hesitated unsure how to break the news.  He told her that he may have accidentally funded their retirement.

“It’s a sad story, actually,” he chuckled, recalling back to 2011.  “I read an article in Ars Technica that talked about this digital currency that did not require banks and provided for local transactions…Basically, I’m one of the few people you’ll meet who within an hour of having read about Bitcoin, I bought some and then pretty much ignored it.”

Three years later, Snow is President of the Texas Bitcoin Association, a product of starting his own Meetup group and merging with another started by Will Navidson.

“Quite a number of us from the Meetup group founded Texas Bitcoin Association.  We wanted something that we could do beyond weekly Meetups,” he said.

The Meetups and associations were all well and good, but Snow had a point to prove with Bitcoin.

“Most of the economic ills we have today- if you really, really dig down at what’s going wrong- it’s about dishonesty.”

He explained that in the current world economy it takes possibly weeks to wire money to a foreign country.

“First I would have to do research with my friend in Uruguay, and get him to sign up with the proper accounts.  I would have to find an account here that would wire to there and both of our banks would have to be open at the same time. And then everyone would just wait,” he sat patiently, simulating the agonizing awkwardness of waiting – time slowing.  He continued.  “We wait because bank one can’t really trust bank two.” 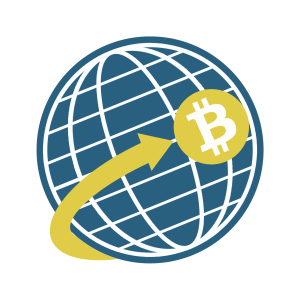 Snow became fed up with reading columns and articles exclaiming that Bitcoin has no inherent value and therefore cannot serve as currency.

“I knew that was fundamentally not true,” he said. “There are two aspects of Bitcoin-one is the currency, bitcoin, but there’s also Bitcoin (with a capitol “B”) which is the payment system.

“The payment system with any bank is valued at literally hundreds of billions of dollars.  Bitcoin pretty much does the same thing, so it’s impossible it has no intrinsic value.  How do you prove that?”

Snow began planning the first “Passing Bitcoin Around the World.”

“I thought- What if I demonstrate how I can send money to someone in Uruguay, who can send money to someone in Canada, who can send it to New Zealand, and then onto India, then back to the U.S., then to China? Doesn’t that demonstrate how I can mobilize funds for some purpose where if I were to do the same thing with dollars, it would be…” he paused. “I don’t think you could even do that.”

Participants in second Passing Bitcoin Around the World (10/26/13)

The first Passing Bitcoin Around the World took place in June 2013, had a total of 11 international transactions, and took only 1 hour, 51 minutes, and 45 seconds.  At the end, the full amount ended up going to a charity to assist the survivors of an earthquake.

“That’s incredible.  You cannot do that without a technology like Bitcoin,” Snow said.

The second time around, Snow wanted Passing Bitcoin to be more than just an exercise in trust.  In October 2013, each participant provided a deposit of one tenth of a bitcoin.

“We passed a tenth of a bitcoin around- at the time that was about $100 USD),” he said. “All of the addresses of participants were on our website, which meant that anyone watching our event could audit us in real time.  They could literally look at the block chain and see the transactions as they go.”

Snow said he has not only proven the liquidity and frictionless nature of the commerce of Bitcoin, but the ability to mobilize funds across the globe.

“Third parties can mobilize funds and cryptographically prove that this person wanted the funds to go here,” Snow explained. “That’s where the funds went and it demonstrates the ability to be transparent when you want to be.” 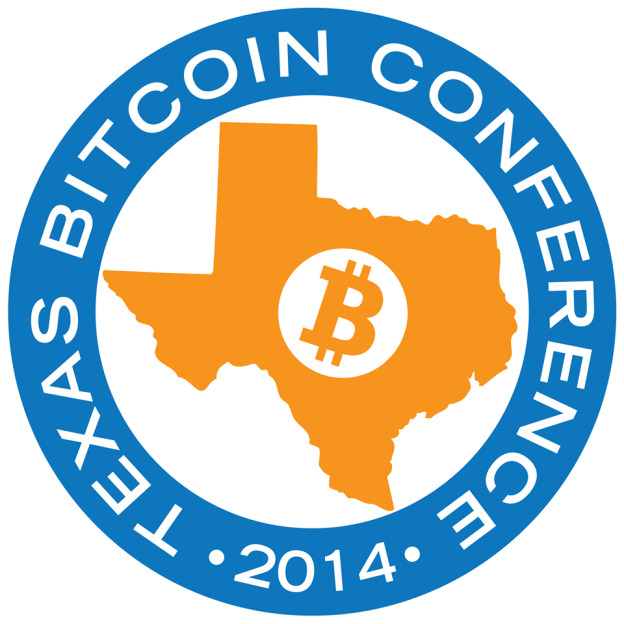 Snow is gearing up to host the third Passing Bitcoin Around the World on March 22, which he plans to announce at this year’s Texas Bitcoin Conference on March 6- the largest Bitcoin conference in the year.

“I think it would be very helpful to get 100 or more participants,” he said. “It’ll be really exciting to find the most far flung place for people to sit in.”

Nevertheless, Snow has proven Bitcoin to be a more efficient process of transferring money across the globe and will continue to do so.

“I think it’s going to be very difficult to stop Bitcoin [from becoming the world’s currency],” he said.

“I think that as bitcoin gains value and gains traction in the US, it will stabilize at around 1 million dollars per Bitcoin.”

Snow may have tripped into this digital economy, but he’s owned every step of his journey, believing in the Bitcoin’s potential in the world. If Bitcoin does become the world’s currency, it’d be safe to say without fierce contradiction that Paul Snow played a role in making that happen.

This article is a part of our Week of Bitcoin. Check out the other articles!