Fourteen teams of University of Texas at Austin student entrepreneurs presented their startups in front of hundreds at the fifth Longhorn Startup Demo Day Thursday evening. Throughout the semester, students worked to develop business models and were given the chance to pitch to potential investors and other spectators.

The event featured keynote speaker Cotter Cunningham, CEO of RetailMeNot who kicked off the event discussing his employment history and what steps he took to achieve his success.

“I’ve enjoyed plenty of success in my life,” Cunningham said. “…but my family has never been more excited than when I was on a shared ballot with Mark Cuban.”

To close the event, star of the show “Shark Tank” and owner of the Dallas Mavericks, Mark Cuban sat down with UT Professor of Innovation, Bob Metcalfe for an interview.

Below is a complete list and description of the companies developed: 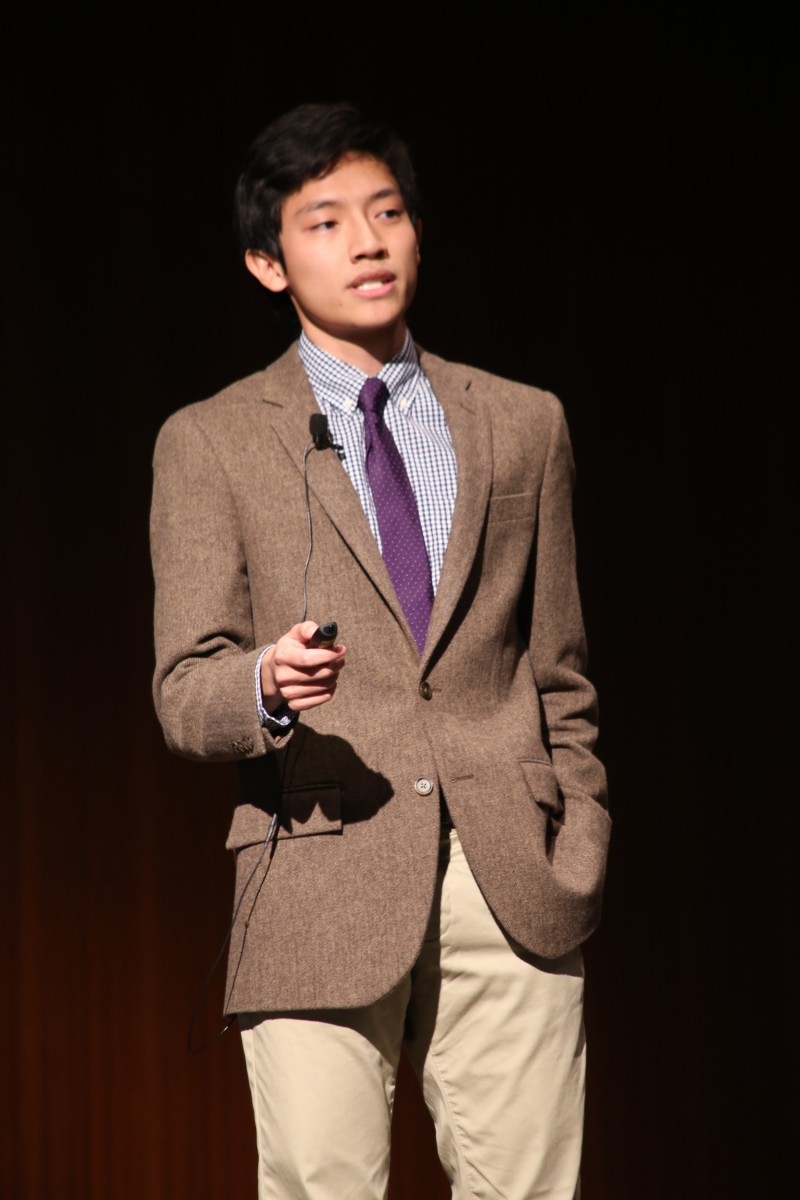 Presented by UT senior biomedical engineering student, Zi-on Cheung, Austin Thermal plans to develop a device to increase the quality of hypothermia treatment.  The team found that devices and methods currently used lack mobility and a quick initialization time.  In response, they developed the idea for a portable device called, “HotIV,” that therapeutically warms IV fluid before in enters the patient, effectively either maintaining or raising the patient’s body temperature. 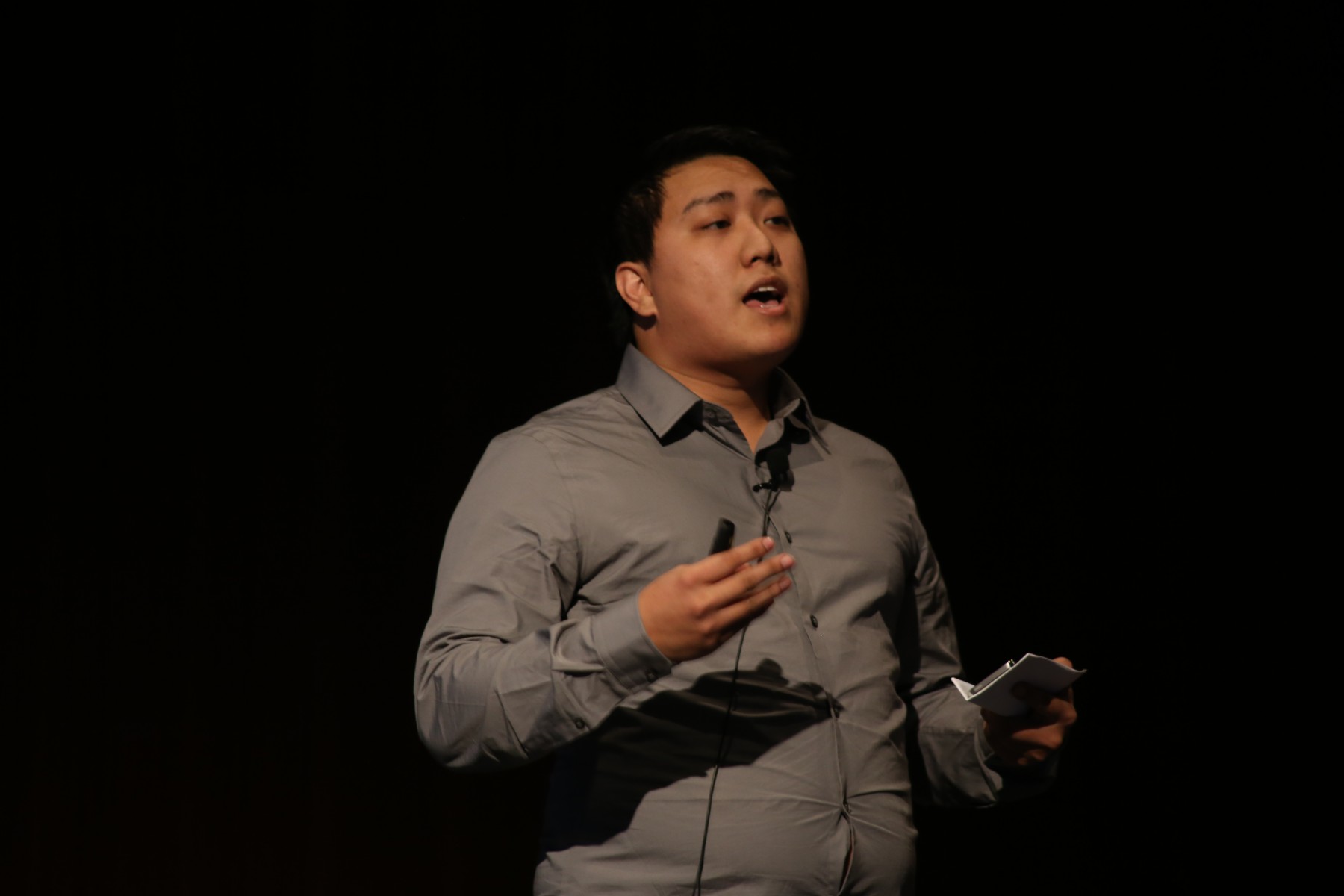 Founder Vincent Liao opened with a story of Bliss, a researcher who recently suffered a spinal injury.   Driven by this and similar stories, Aurality Studios is helping individuals with disabilities more successfully explore and socialize online.  The team developed EIR,  a native head-tracking implemented with the Oculus Rift will help everybody to maximize what they can get out of their computer. 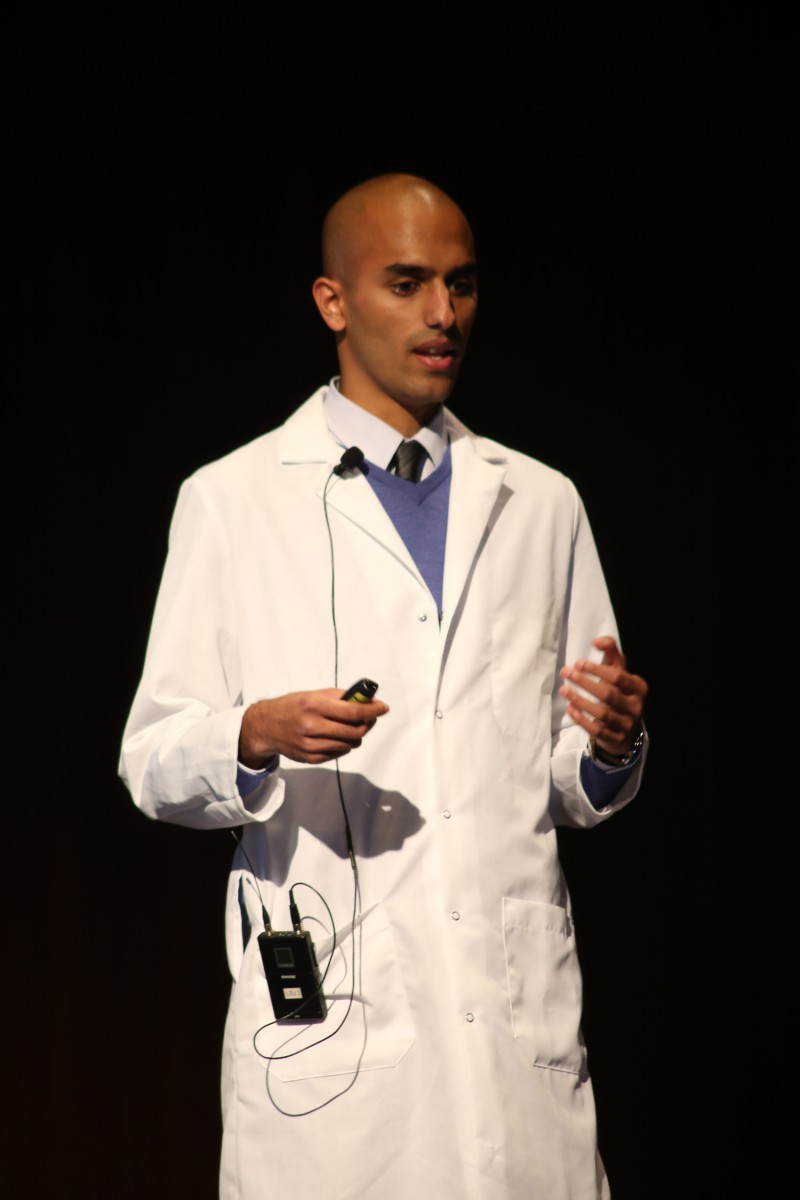 A team of forth year biomedical engineering students, MicroMulsion is attempting to capitalize on the growing biotechnology market. Finding that during experiments scientists are having trouble delivering cellular growth factors to cells in a healthy way, they developed micro-gels that latch onto growth factors and deliver them in a time-release fashion to the cells.

Dayof, an app that allows performance venues to sell remaining tickets to a show the day of the concert.  The team is trying to solve the venues’ problem of only being able to sell left over tickets at the box office.  They expect to release the app on Dec. 20. 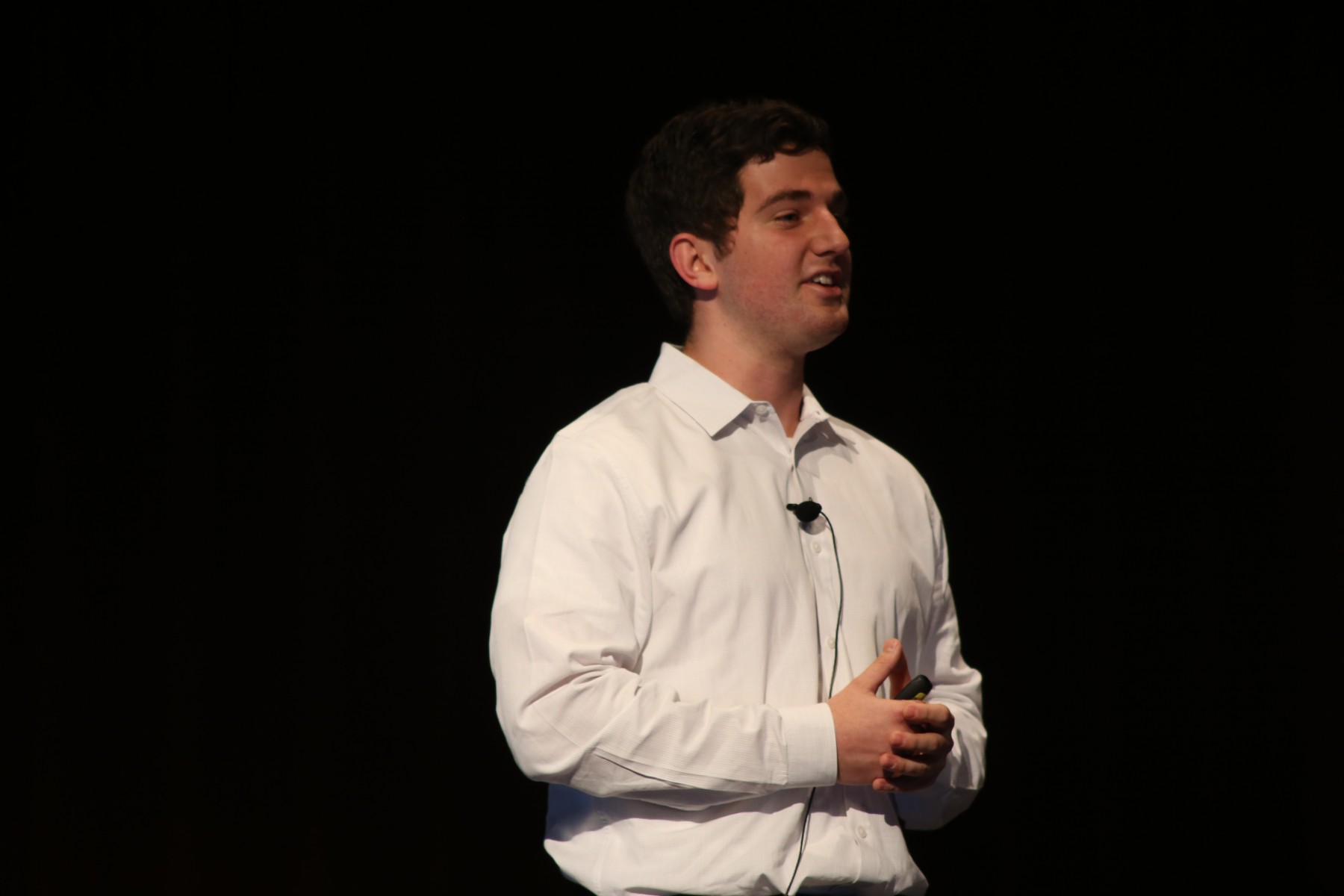 
Recommennu, plans to allow users to rate specific dishes at restaurants, and make that information available to other consumers and the restaurant owners. The company is working to help consumers decide what to eat based on others’ recommendations and aiming to give restaurants insight into what is trending or not selling. 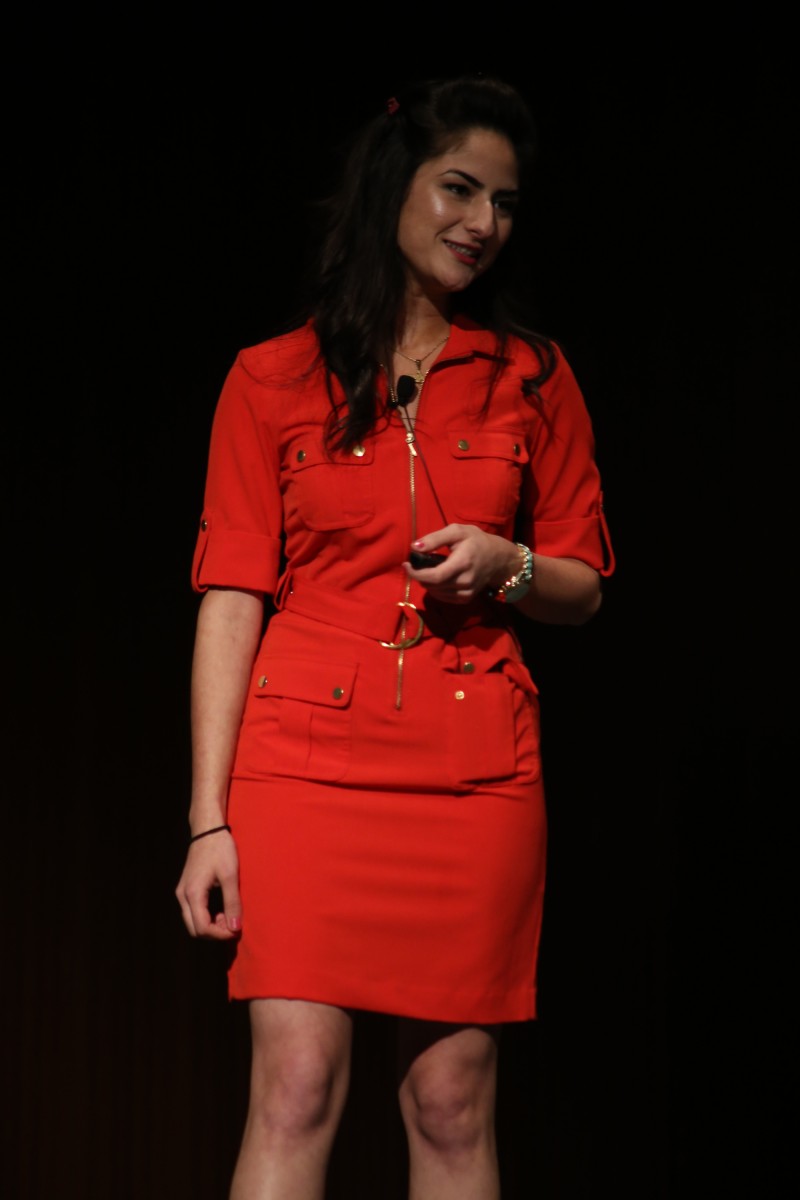 Using crowd sourced information to see how long lines are at different locations-restaurants, coffee shops, and more- Upnext allows users to decide where to grab a quick bite to eat.

They have received some traction with a number of restaurants in the Austin area interested in participating in a beta test.

UpNext is currently on the app store under AppStoreInc

The team combined features from Foursquare, Facebook, Yelp, and text messaging to create an app that allows the user to locate their friends at local bars.  Given Austin’s vibrant downtown, the team has started beta testing on Sixth and Rainey Streets.

Future plans include using beacons to automate the check in process.

SocialToast is now available in the app store. 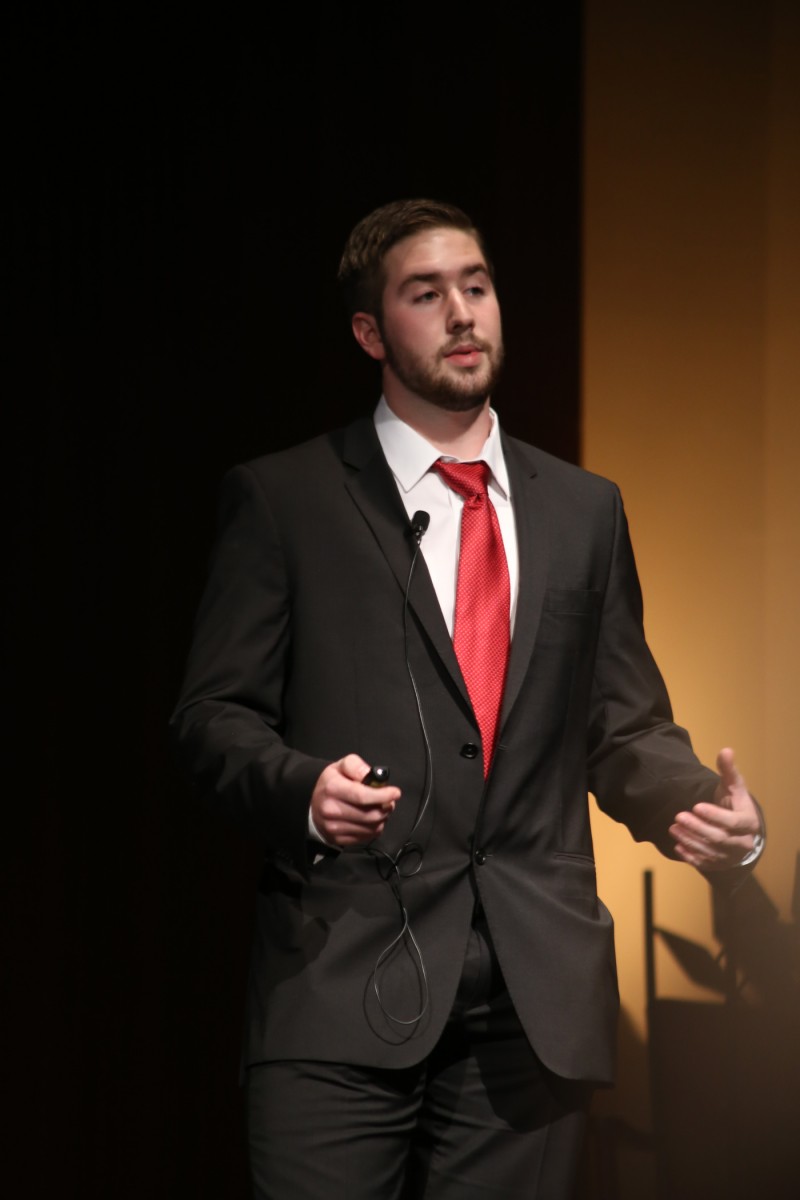 Eric Olszewski, presenting Pinecone, opened by asking the question: “Why have one channel for communication and one for managing your projects?” By integrating the ideas of email and a company database, Pinecone helps companies simplify the process of onboarding new employees.

Focused on protecting the sensitive information lawyers tend to handle, Basedrive is a personalized and compact, private server made for a specific office and a handful of users. 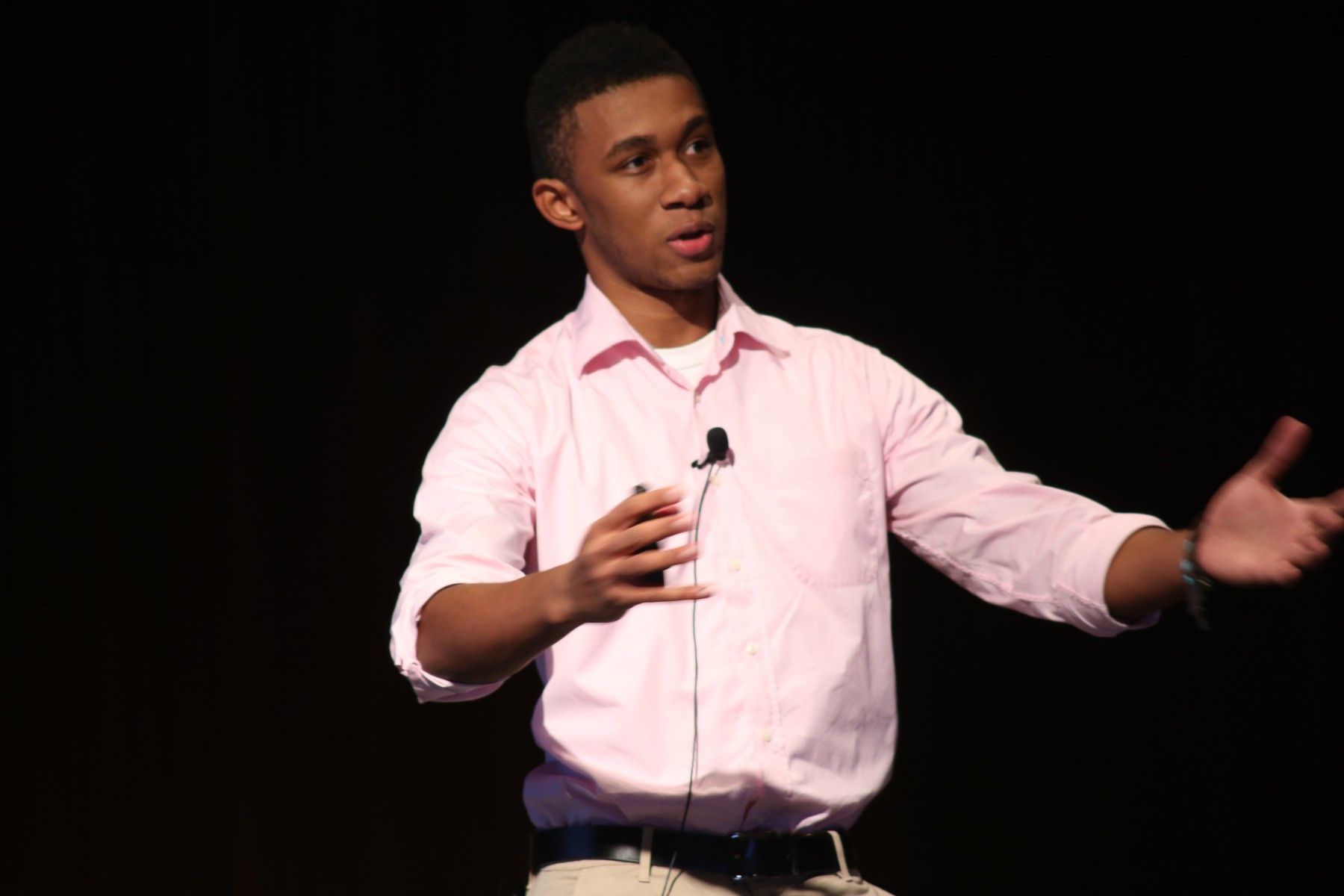 Trying to bring “real life” into the digital networking market, bluSense combines what seems like GPS technology and profiles seen on social media.  Their goal is to allow users to find others in their LinkedIn network in close proximity during events such as conferences.

Suit of Clubs focused on allowing student organizations to more easily plan events, budget those events, and communicate with each other. Suit of Clubs will be closing its doors after integrating their technology with InterviewStreet in Silicon Valley. 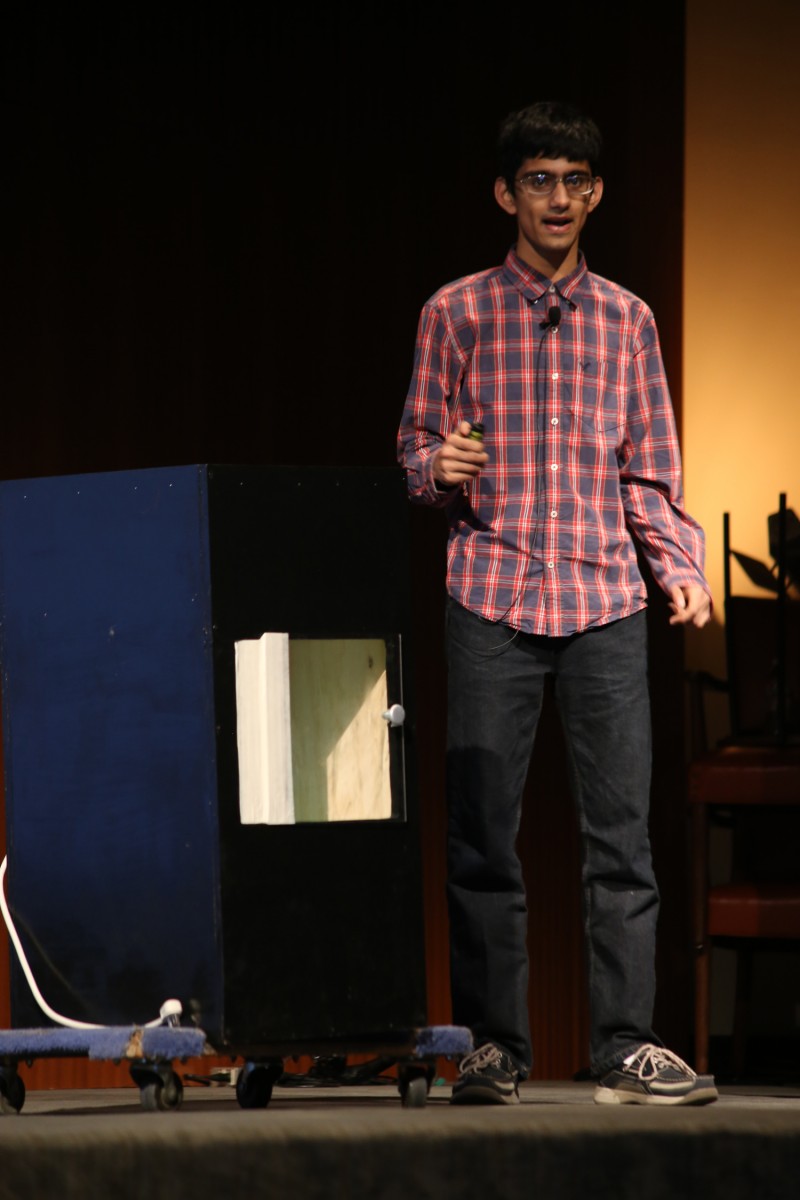 Trying to solve 3D printers extensive printing time.  Sinigma has developed a new 3D printer that takes 7 minutes per cubic foot to print.  This product would be set up in stations and available to anyone interested- all the user needs is a smart phone with a design of their desired product. 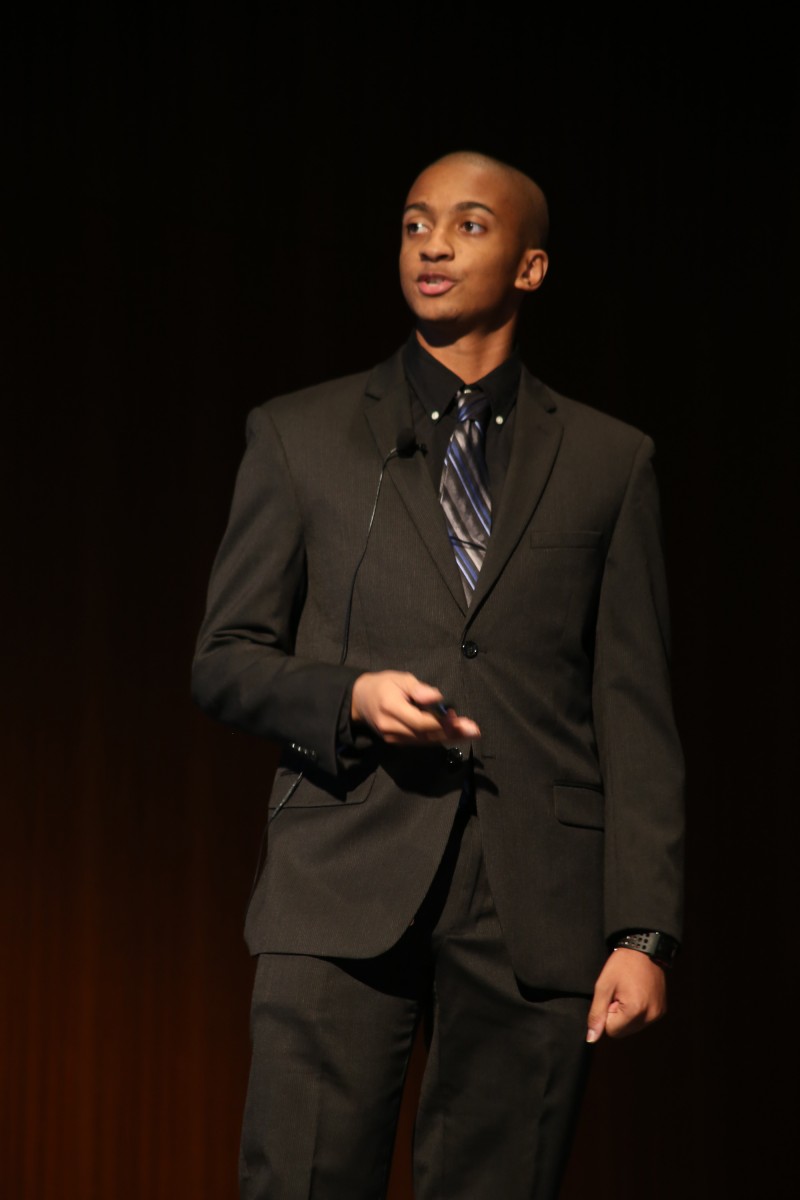 A phone charger in the users shoe.  Trying to extend cell phone battery life up to 2 hours, this team intends to enter the Insole market by creating a creating a charger that sends power to a users phone while they walk. 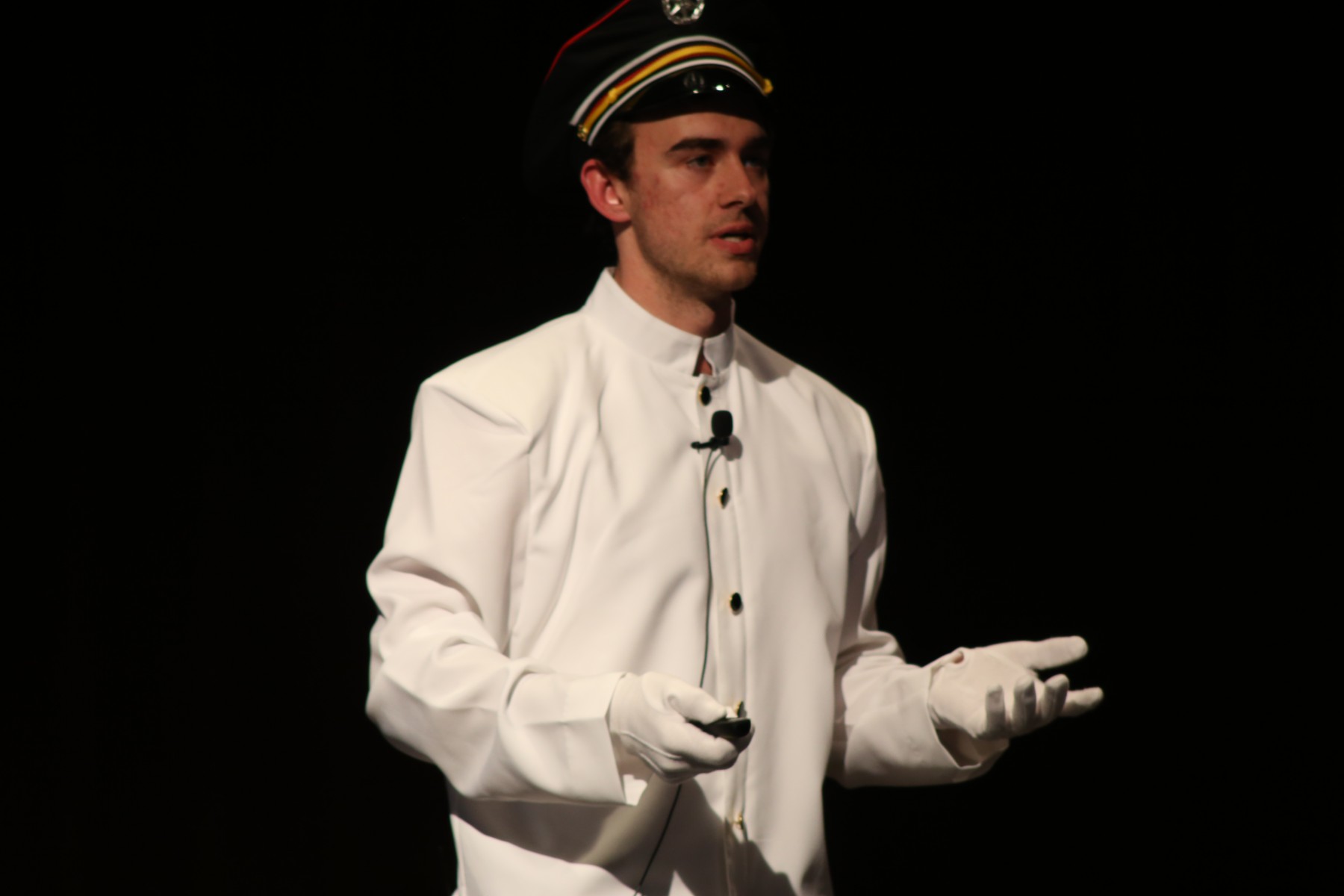 M Spaces offers travelers the opportunity to stay in apartments and homes within the city they are visiting for a lower cost than staying in a hotel. With five active mspaces in Austin and projecting 40 in the coming months, mspaces brings the visitor an “at home” experience during their temporary stay. The company’s founder, Hunter Monk, showed a sense of humor and confidence saying his company’s goal is to be the, “Uber for Airbnb.”