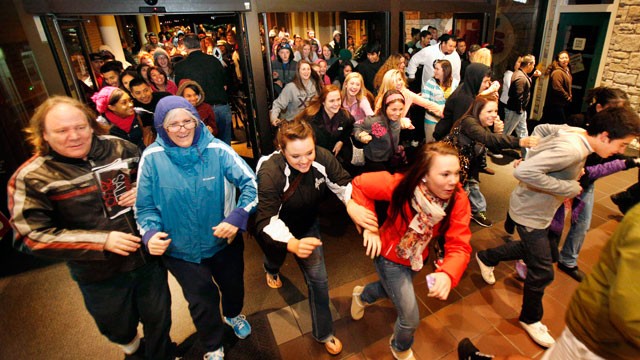 According to The Motley Fool, this jump in revenue will put them 13 percent ahead of Amazon(AMZN), who is only expecting a 22 percent jump. The report goes on to speculate that this growth is due to RetailMeNot’s business model, comparing it to that of similar company, Groupon.

“Unlike Groupon, whose deals typically require an upfront purchase by the consumer and then savings at a later date when the deal is redeemed (if redeemed prior to the deal’s expiration), RetailMeNot creates a win-win connection between businesses and consumers that is success driven.”

The report goes on to explain the importance of the consumer not having any upfront investment.
“Due to the success-driven nature of the model, RetailMeNot succeeds only when both the retailer and consumer are happy.”
This model is proven by RetailMeNot’s (SALE) consistent profitability, unlike companies like Groupon(GRPN) which struggle in this area.

RetailMeNot showed more sales during Thanksgiving and Black Friday said Brian Hoyt, Vice President of Communications.
“We showed more coupon activity through each of those days than cyber Monday,” he explained, remarking on how unusual this was for them. “We also saw exceptional app download activity from black Friday to cyber Monday.” 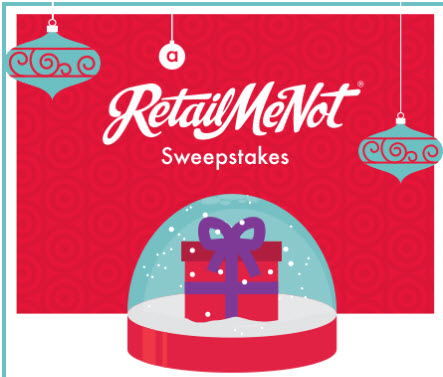 RetailMeNot began trading on the NASDAQ Global Select Market July 19, 2013 under the ticker SALE. Their lockup expiration is expected on January 15, 2014* allowing many employees, founders and venture capitalists to sell their stock.
Due to RetailMeNot’s recent public offering, Hoyt explained that the company cannot comment on any other information. More can be found in the company’s S-1.

Get our free newsletter
Latest headlines delivered to you weekly