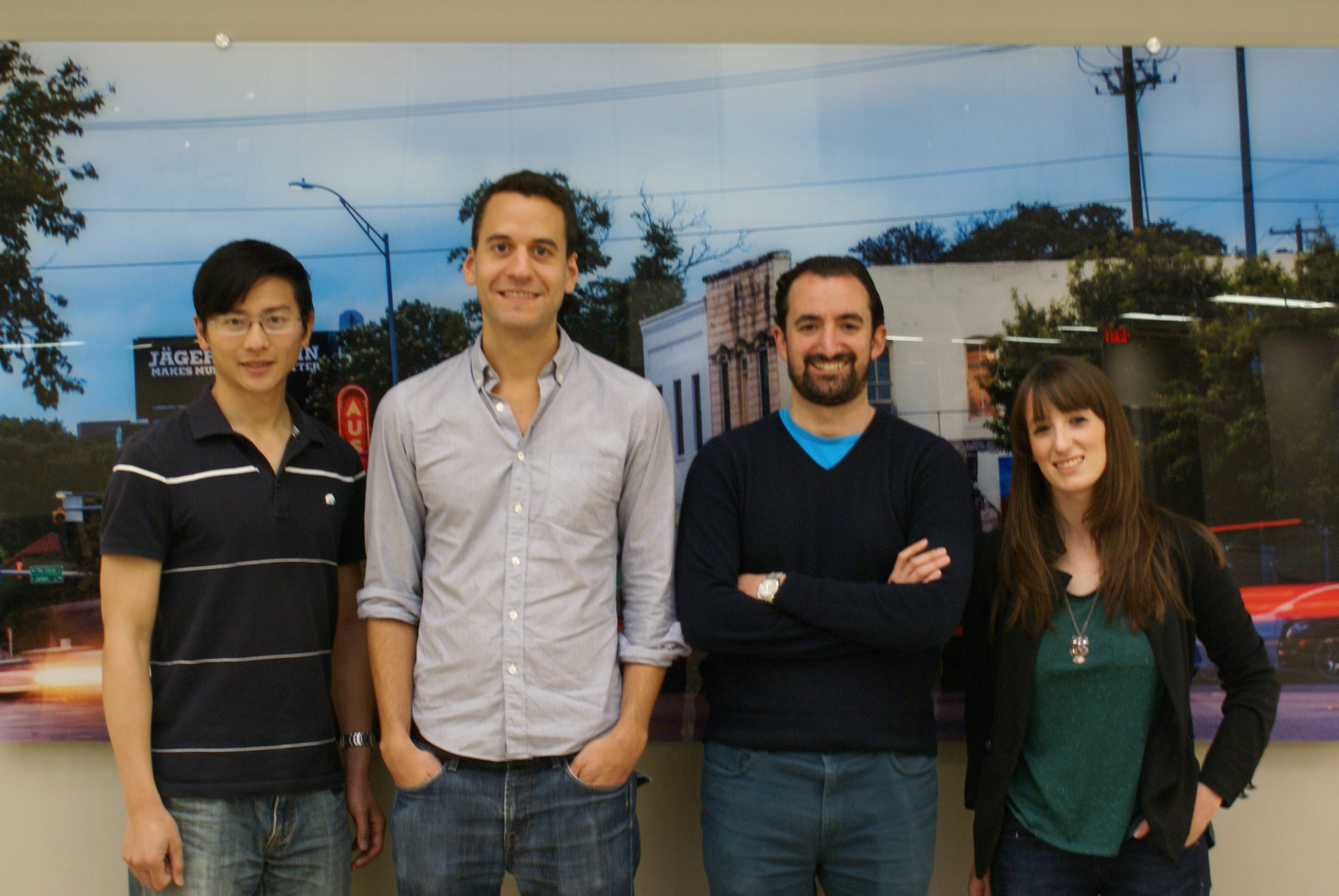 SecondMic is an iOS app that offers live alternative TV commentary for sporting events. Based in the Dream It Ventures startup Accelerator in Austin, the company has provided sports broadcasters and fans with a alternative voice.

Co-founders Francisco Prat and Andre Pacheco moved from New York City to Austin, started a company, and launched an app in five months.  Currently, the team is made up of four people- the two co-founders, Sam Chang (business development), and Felicia Golden (Social Media Coordinator).

“Let’s say you’re watching a game on ESPN…but you don’t like the broadcaster or you want a different point of view on the game,” Pacheco explained. “You can just launch our app and you’ll have access to different people broadcasting that same game live.” 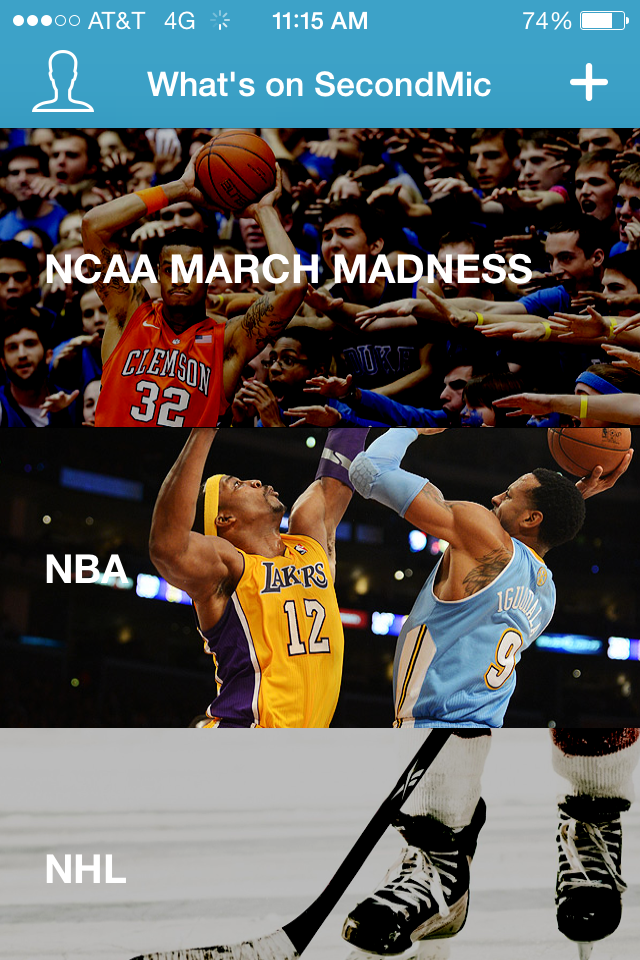 A screen shot of the app. from an iPhone

For the consumer, SecondMic allows viewers to interact with the broadcasters directly- making the television experience more social.

“There is chat embedded into the app,” said Pacheco. “So when somebody is broadcasting a game, they have the ability to talk to the listeners in a chat-room format.”

In the future, the company hopes to expand from sports and provide “essentially live DVD commentary” during a viewer’s favorite TV show.

“So if you were watching an episode of Revenge, you’d be able to listen to the stars talk about their experience filming that episode during commercial breaks,” says Golden.

Although they would not disclose their download numbers, Prat said the app has a total 18,000 listening minutes.  Regardless, the team is not currently focused on making money.

“Because we’re still in the accelerator program, we’re more focused on the branding,” said Pacheco.  “In the future, we think that channels would be willing to sponsor their own broadcasters on the app…offering an alternative to what they put on TV, but still their content.”

Ideally, the team strives to be the “second mic” for television viewers.

“We don’t see ourselves as competitors for the TV broadcasters,” Pacheco said. “More that we’re complimentary to what they are already doing.”