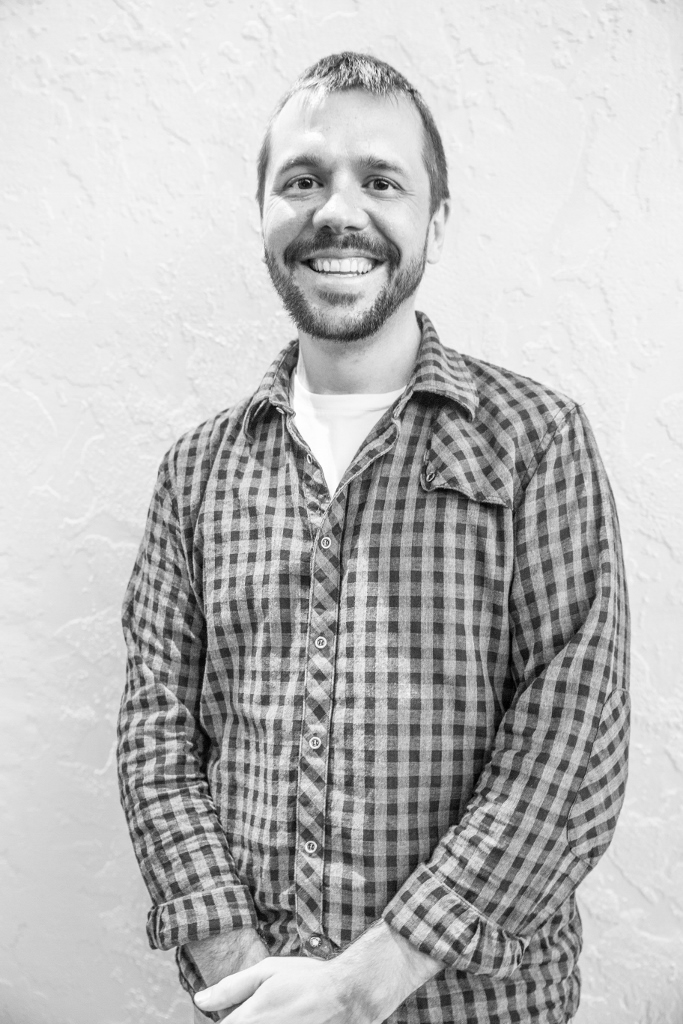 A lifelong musician, 40-year-old Matt Peterson has seen the financial struggles artists face while trying to make it on tour.

“Too often I’ve been talking to artists trying to make it on the road and they always had stories of hardship,” Peterson said. “I always thought if I could get them $30 or $40 extra a night, they would come back from tours encouraged rather than just them giving up.”

Peterson thinks he has found the solution: Set.fm, a technology platform for musicians, comedians and any other audio performing artists to record their live sets and make them available for fans to purchase immediately after the performance.

CEO Matt Peterson said the idea for the platform was inspired by the many disgruntled musicians he has spoken to throughout his career in music, either as an independent musician or through his work representing bands in the past.

“I lament all of the great art that has been lost because of how difficult it was to go on the road.”


Set.fm is a free service that allows artists to use recording equipment they already have access in order to record and upload live performances to the cloud as soon as possible- less than 30 seconds after the performance is over. The recordings can be uploaded from a laptop or directly through the iPhone or iPad app.

“It’s important not to interrupt the work flow for musicians,” Peterson said. “All the artist has to do is hit record and it begins streaming onto the website.”

Once at the show, fans can open the Set.fm app which detets what show he or she is attending and open the recordings available for download. The artist chooses the price of each recording. There is also an option for the buyer to tip the band for each recording. 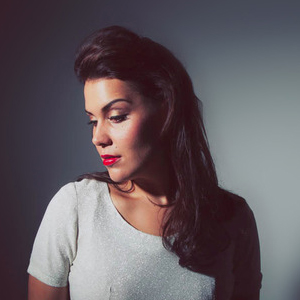 Austin-based musician Aly Tadros was invited to record a set of her South By Southwest performance for Set.fm during their beta site operations.  Tadros said Set.fm is very user-friendly and that the team has been extremely responsive to feedback. She explained it’s also been helpful for her as a performer.

“When I was on tour I’d listen back to each set (though sometimes painfully) and make notes on what I could change or improve,” she said in an email.

Tadros said the platform has helped her grow as an artist in other ways.

“Aside from the additional income, I’ve actually had two fantastic live reviews that were bolstered by the fact that the reviewers were able to listen to the set again and link it to their readers,” she said. “Many of my most popular songs are brand new, and therefore not on any album. Now whenever people approach me after a show to ask where to find a particular song, I can direct them to Set.fm. Many times, they buy it. “

Peterson said Set.fm’s most important objective is to get the content available for purchase as soon as the show is over. 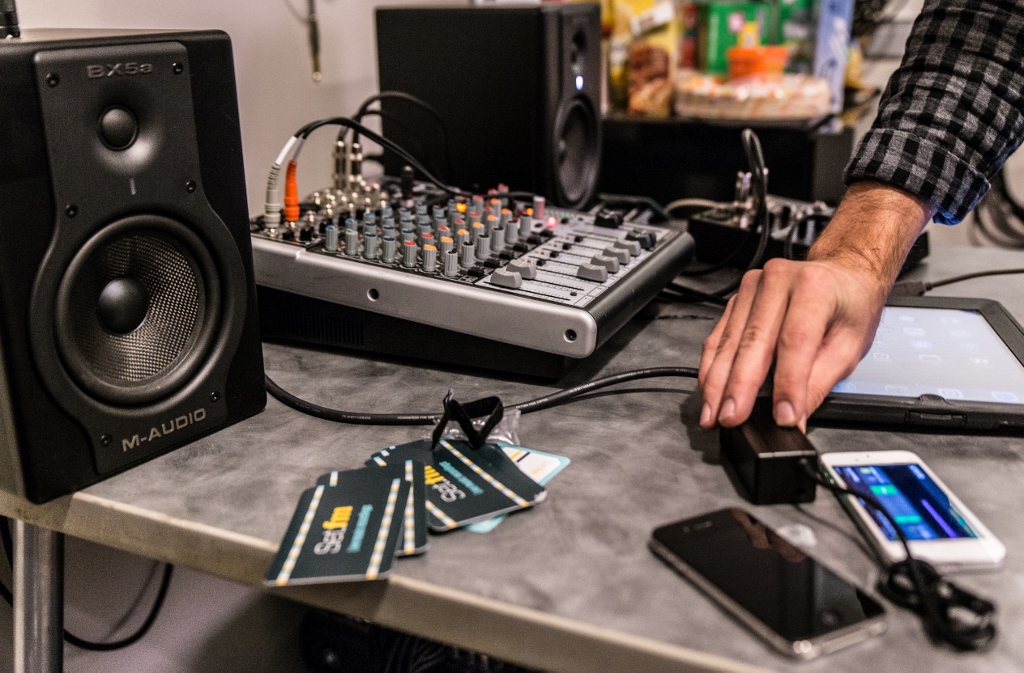 All it takes is basic recording equipment and an iPhone.

The team began discussing Set.fm in November 2011 and was able to raise over $1 million by July 2013. Working product development for companies like Samsung, AT&T and HTC since 1998, Peterson said he raised the initial funds through his network. The lead Set.fm investor is Toronto-based Golden Venture Partners along with a number of other angel investors.

Since the launch in September, there are over 400 artist accounts created and about half of them have used the service. Over 400 shows and 130 venues later, Set.fm is ready to continue their success and are currently raising funds again. Peterson said the next round of funds will go towards continuing the early success and focusing on additional artist acquisition and consumer adoption.

According to Peterson, Set.fm is a b2b2c – business to business to consumer –  company with the middle ‘b” being the artist. He said Set.fm’s consumer marketing is mostly about leveraging the relationship the fan already has with the musician. 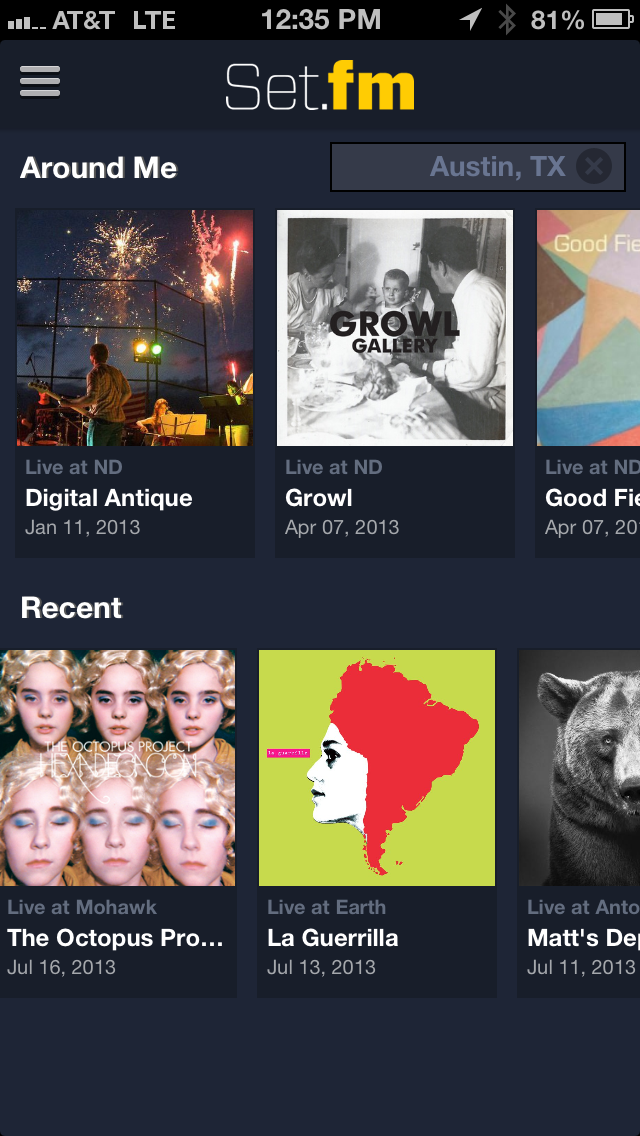 The Set.fm app is available in the app store

Although Peterson says consumers presented with the product have completely resonated with it, market adoption could prove to be a challange.

“We know we won’t reach scale until we have a few notable artists using our product,” he said.

Currently, Set.fm is depending on word of mouth marketing while also conducting some targeted artist outreach. Peterson said they are currently targeting musicians on PledgeMusic and Kickstarter as those are more likely to be open to new technologies.

Although Set.fm is running smoothly, technological hiccups are always a factor. Peterson said they operated the beta website for about four months before launch. South By Southwest was a particularly unique learning experience when the recording app wasn’t working and Peterson had to send engineers with laptops to all 80 recordings they did in only four days of the festival.

“It was hectic but it was really good for us…Next South By will be much better for us,” Peterson said, alluding to some possible brand sponsorships and partnerships in the works.

Set.fm is quickly on its way to revolutionizing how fans preserve their experience at live performances. For now, the company’s focus is to reach out to a lot of artists and getting them to understand the value of the platform, which Peterson admits, will take time. 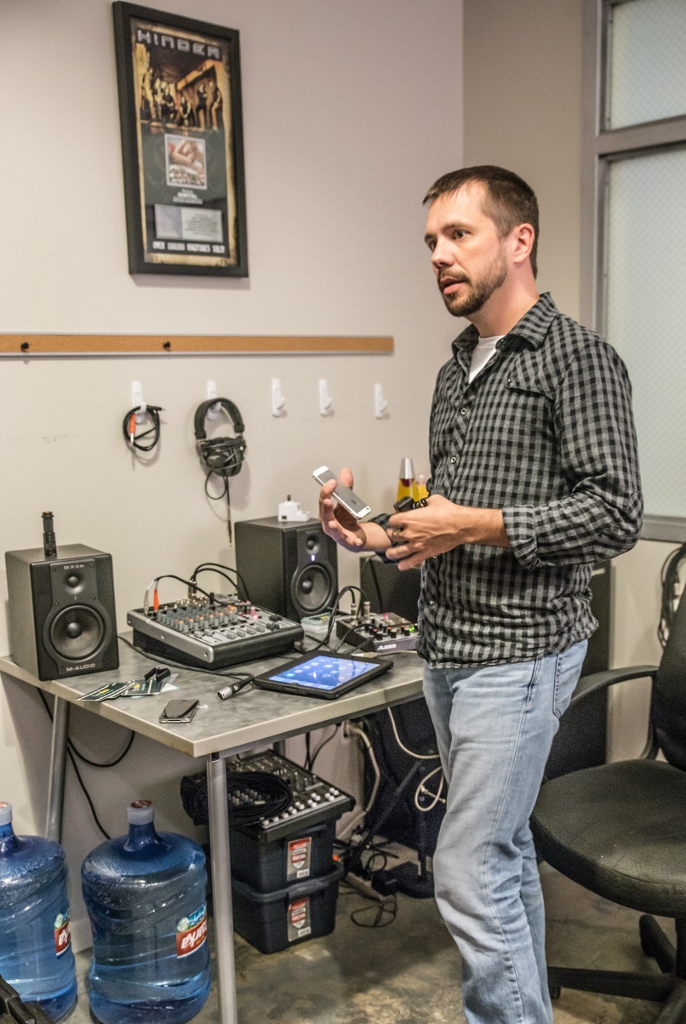 “We’re trying to close the chasm between the innovators and the mass market,” he said.

Peterson seems confident he and his team will reach their goals, even suggesting that Set.fm will be the last premium music product as the industry continues to shift. He even noted that Set.fm recordings are of the entire show, not just individual songs, to preserve the narrative the musicians intend on creating with their sets.

“I love it because it’s coming back to the personal art of live shows rather than the perfected studio recordings,” he said.

By Marleen Linares.
Photographs by Cassie Gallegos for Techzette.