Since its inception in 1994, South By Southwest Interactive has been a hotbed for premiering new technologies, emerging trends and industry buzz.

This year’s Interactive festival was no exception, though a considerable number of events during the week were dedicated to the future of food. Presentation topics included agricultural innovation, 3D printing in the food industry and even eating insects. 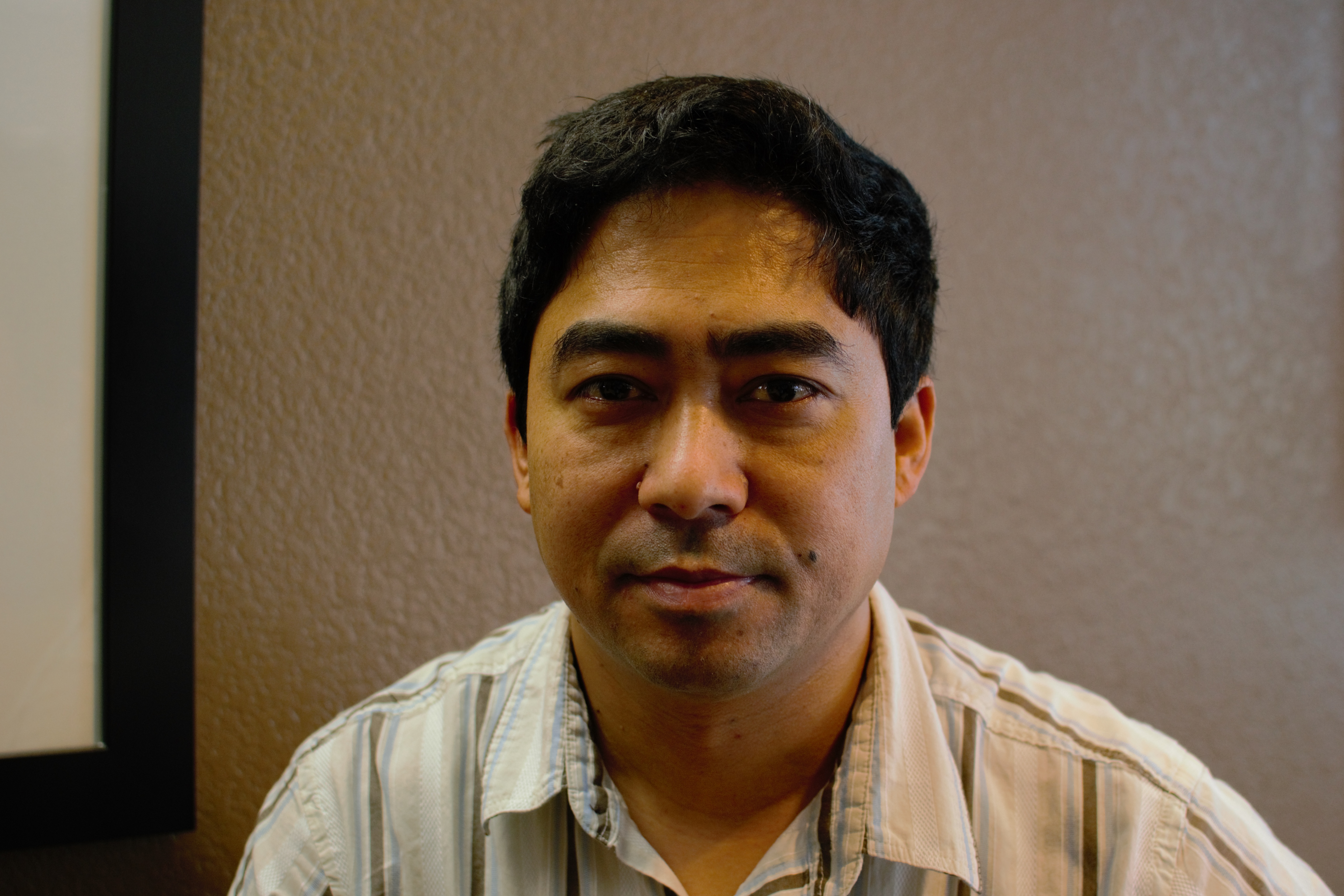 Agriculture and the realm of food production have been largely ignored by the public as a technological haven, but Dr. Dev Shrestha of the University of Idaho believes this is changing, in part as evidenced by the number of talks dedicated to the subject during this year’s SXSW Interactive. Shrestha is a professor of biological and agricultural engineering and was featured as one of four panelists in last Tuesday’s talk, “The Future Farm is Now: Can Robots Feed the World?”

Techzette sat down with Shrestha to talk about his research, the emerging food tech industry and the future of food.

Techzette: What sort of issues were raised during your panel?

Dev Shrestha: The main issue was how new technology is changing agriculture and the way we do agriculture.

Agriculture is viewed as mundane and a low-tech job right now, but with these new technologies, like drone technologies and auto-steering systems…they’re changing that.

TZ: Does that coincide with your research?

DS: Yeah, it does. I teach precision agriculture and I’m also involved with research in unmanned aerial systems (UAS systems).

TZ: How much are these advancements in technology an extension of the past thousands of years of agricultural progress, or are they totally different?

DS: It is the same. We still need to put the seeds in the ground or pick fruit from trees and whatnot, but we now have robots to do that. If you think of a tractor driving itself on the ground, pass by pass, within an inch accuracy of where it should be, it’s doing a job that is very difficult for a man to do; or going into an apple tree and picking an apple, putting it into a basket. All those mundane chores can now be done by robots.

TZ: Is there a subset of agriculture or specific industry that will be most impacted by robotics and new technologies?

DS: All sorts of agriculture; production agriculture is one, and in animal production, there are wearable technologies where you can put some kind of a sensor or device on an animal and it will monitor how that animal is doing at that particular point, where it is, how it is feeling, whether it is eating right or not. If it is a milk cow, how much milk is being produced, what the quality of the milk is; those are all sorts of things that now can be tracked. If an animal is getting sick, in a snap you can go there and take care of that before it spreads or is too late…So this is coming. I mean, it is being developed. We have not perfected those technologies yet—a lot of farms use some subset of these whole technologies—but in a few years we will get there.

Right now, less than two percent of the U.S. population is in agriculture, and the productivity is up by about 300 percent since 1950 with about two percent less input. So we are using less resources to produce more.

TZ: Who is doing the development for these technologies? Is it people like you, or are big companies funding research and projects?

DS: It’s kind of mixed, but there are not a lot of companies in this business. As a result, the price for the technology they use in agriculture is very high compared to similar technologies found everywhere else.

TZ: Are these technologies mainly designed for farmers’ ease, or production yields, or both? Does one follow the other?

DS: It is mainly for producing farmers. During high peak times, there is lots of labor demand; they need lots of hands, basically. If they can get any help from robotics, that is great.

TZ: Do all the different aspects of technology advances in food products featured at SXSW this year meet anywhere? Are they pointing towards any particular future?

DS: Not necessarily, because like with eating bugs, I see a point, but production agriculture today is more than capable of fulfilling demand right now. There is enough chicken, other meat, and traditional foods at a cheaper price than bugs. It is environmentally friendly, I understand that, but that’s in a grand scale. Agricultural production is a significant source of greenhouse gas emissions, but compared to transportation, it’s nothing.

There are some challenges for the type of food we would be eating, 3D printed or not, but definitely in production agriculture, these robotics and things and all that new technology is making a big impact, not only in food but even fuel is coming out of agriculture now.

One of the biggest threats facing United States agriculture today is draught, and concerns over water use is high, particularly in California and here in Texas. But Shrestha says that genetic engineers are working to solve those problems, rather than research in agricultural robotics.