At any given moment, investor Jason Seats has 65 separate companies on his mind- 32 of which he’s personally invested in.

Seats, 34, is the managing director of Techstars’ Austin program, a startup accelerator that invests in and mentors companies through a three-month program. He is tasked both professionally and personally with finding the right startups—and more importantly, people—to invest time and money into in Austin. 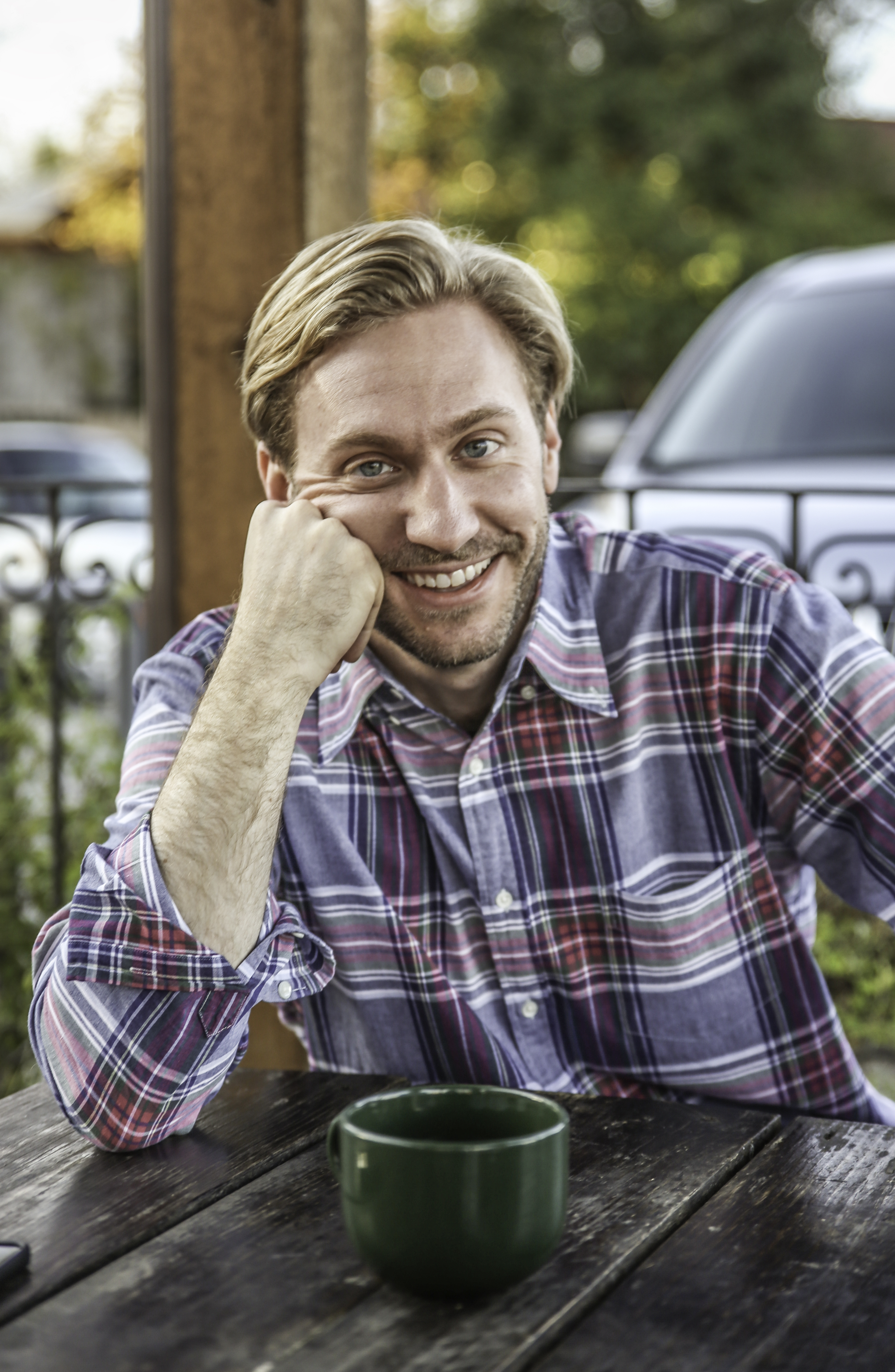 “Techstars Managing Directors are typically experienced operators and investors. Jason had both,” Techstars co-founder and CEO David Cohen wrote in an email.

Though Techstars is seven years old, its Austin operations began in July 2013 and already includes a portfolio of 10 local companies. Seats is at the helm of a burgeoning tech community, and his decisions and investments are the kind that could shape the city for decades—a position not to be taken lightly.

“The people that I’ve encountered here have decades of depth, which is exciting to me for the learning opportunity for myself, but it also tells me that this is a great fertile place to bring our mentor model and plug into that to help the next generation of companies,” he said.

Techstars has worked with 234 companies in seven cities, and also runs accelerator programs with major corporations like Barclays, Nike, and Sprint. Its programs are backed by more than 75 venture capital firms and angel investors. Seats is originally from St. Louis, but business of his own brought him to Texas.  In 2008, his company, Slicehost, was acquired along with JungleDisk by Rackspace for $11.5 million in cash and stock, with the possibility of up to an additional $16.5 million.  Now, in a complete change of pace, he works for a premier international investment program.

“I had one successful startup, that I built, with an exit, so I have one experience—one dinky, little blip of an anecdote that somehow gives me ‘expertise’,” he said.

Seats then became the Vice President of software development for Rackspace Cloud, the new name of Slicehost after its acquisition, and after another two years, left to become an angel investor and manage Techstars’ cloud accelerator program.

“I think you have to have some kind of brain damage to be an investor,” he joked.

“Investing in early-stage companies is like a special kind of charity, and there’s opportunities to hit real home runs and bet on a giant success, but ultimately people that are doing what we do, they have to be doing it because they just enjoy this activity.”

When Techstars began its Austin operations, Seats was pegged as the director. He moved here in June, and has been running around the city ever since.

Techstars programs last for three months, and Austin’s first class just finished up. Seats is working on assembling the batch of companies for the next Techstars class, which he thinks will start in June.

“I’m as surprised as anybody to see what happens with these companies, but the way that our model works, win, lose or draw, the people, we retain,” Seats said. “The people are who we bet on.”

All companies accepted into the Techstars program receive at least $18,000, with an optional $100,000 in additional funding. According to Seats, 90 to 95 percent of companies take the full investment.

Austin companies from the first class include Ube, creators of smart light dimmers and electrical outlets that are controlled over Wi-Fi; Atlas, which makes a wristband that tracks individual exercises; and Embrace, a customer consultant for retailers.

“The companies we’ve invested in that work with Jason absolutely rave about him,” Cohen wrote. “He has that rare skill that we look for, which is to be direct and critical, but always supportive and encouraging. And he really thinks about things deeply before jumping in with feedback.” 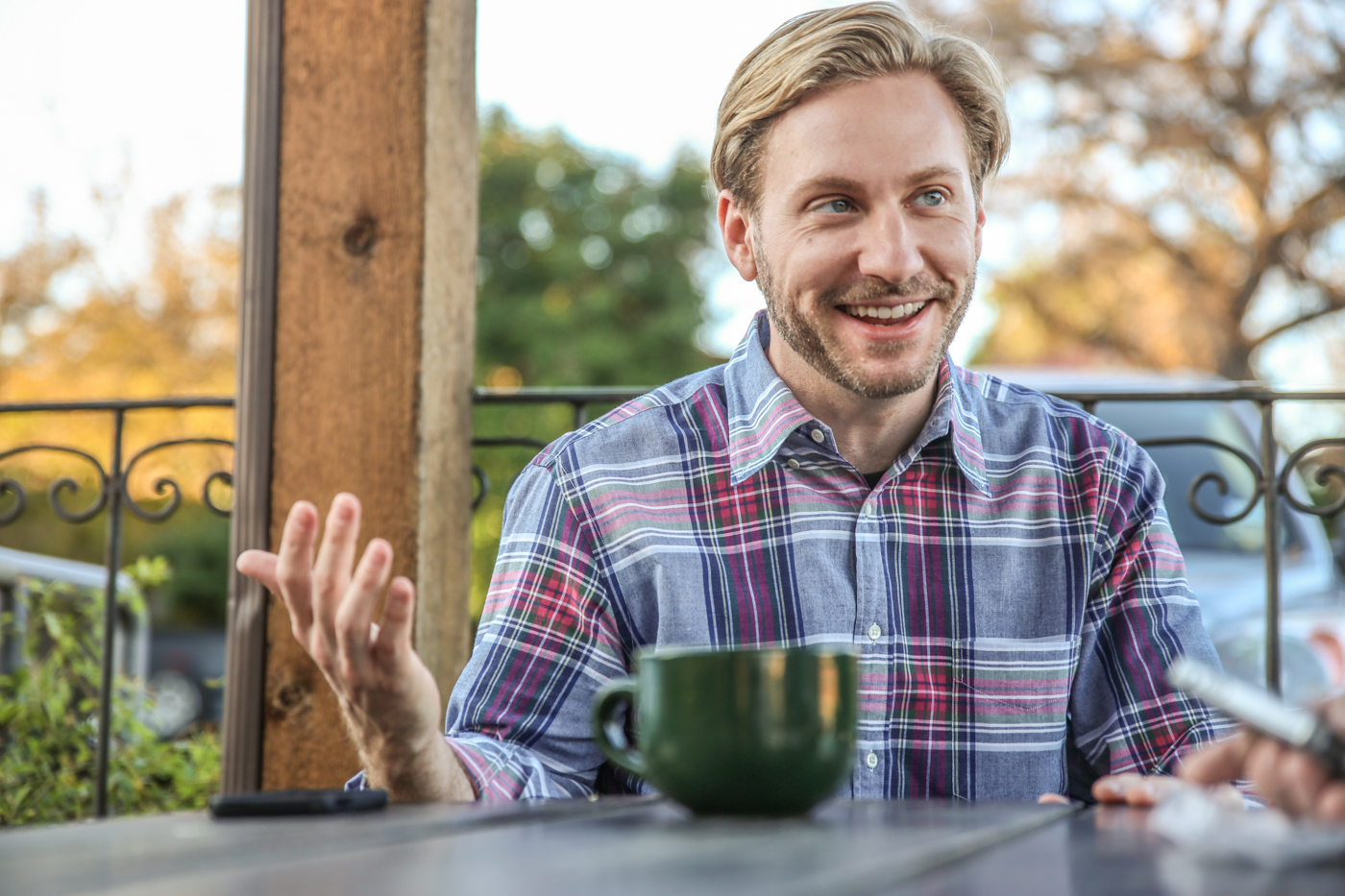 “We’re looking for exceptional founders and we happen to engage them right at the point and time when they’re working on a company that we put some money into and some time into,” Seats said, “but mostly we’re looking for people.”

“As long-term as the relationship is that we have with these people, we have to pick people that we want to be associated with for that long.”

Seats is boisterous and honest, brutally so at times. Seats was a judge at the recent 3 Day Startup Demo Day , giving him the chance to evaluate teams and their ideas. The final presentation was intentionally bad—staged for a film—which Seats happily shredded apart.

“They were making a movie about this startup, and they were like, ‘tear into these guys,’ so I tore into ‘em,” he said with a smile.

But he also has an innate charm and a knack for reading people—a trait that comes in handy when deciding who to pin for a 30-year investment.

“When I meet them, it just feels right,” he said.

So why is Seats now on the other side of the table? He has gone, in just a relatively short amount of time, from an investee to an investor—a product of what he referred to as being the “ultimate generalist.”

“I kind of lucked into doing one thing that worked out for me, but I’m a little bit good at a lot of things and I have a lot of interests, so having my fingers in a lot of different companies at once is satisfying to me,” Seats said.

As managing director of Austin’s program, a lot of different responsibilities fall under his belt.

“I don’t have a timeline. There’s no end date. I have two small children, and the way that that tends to work is that every day that goes by, the roots get deeper,” he said.

Between his work sifting through Austin’s tech personalities, keeping tabs on his own investments and raising a family, Seats’ schedule is a logjam of meetings and phone calls. But, with no shortage of entrepreneurs seeking investors in Austin, he could be here—and be busy—for a very long time.

“There’s so many tailwinds in this state, so this is a good place to be,” he said. “I fully expect us to kick ass here.”